During the construction of the metro in Rome, found the home of a Roman commander 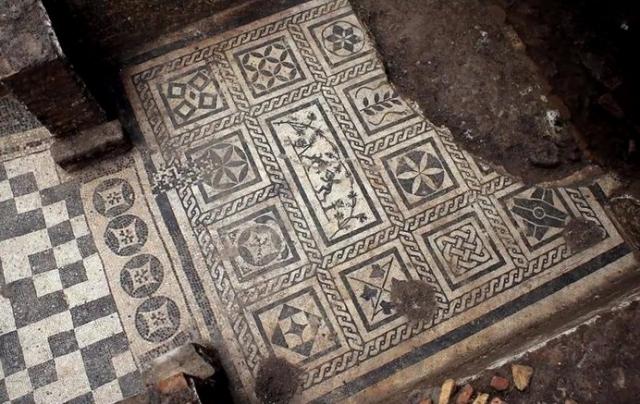 When the metro station Amba Aradam was built on line C in Rome, the workers found a house built for the Roman commander. Archaeologists dated the construction of the II century. AD The house has preserved frescoes and mosaics.

The building was found at a depth of 12 meters. The house had more than 14 rooms. He had a courtyard where the fountain was located. There was also a heated bath floor. The area of ​​the complex was about 300 square meters.

Earlier in 2016 near this place barracks were found. Perhaps the commander commanded the soldiers stationed nearby.