During the excavation of the Roman fort, archaeologists found toy swords 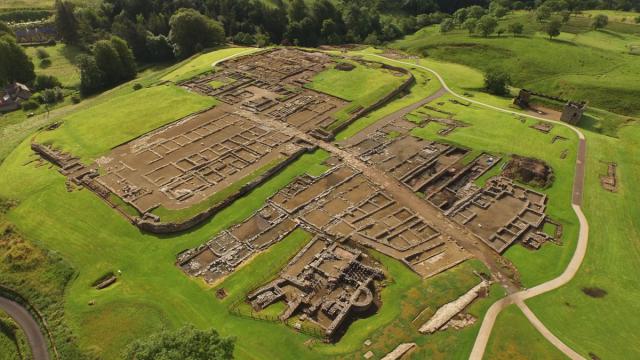 During excavations in the place of the Roman fort Vindoland south of the Hadrian’s shaft, scientists discovered several interesting artifacts, including toy weapons made of wood, used by children. 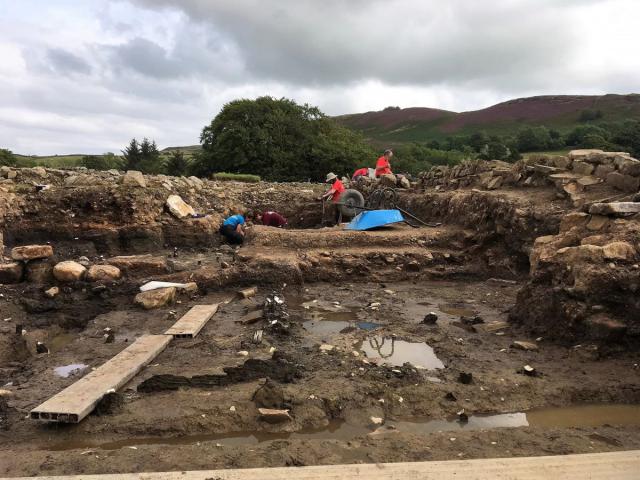 Two wooden swords were found in the study of the barracks, which housed the cavalry. One sword had pommel, decorated with polished stone. 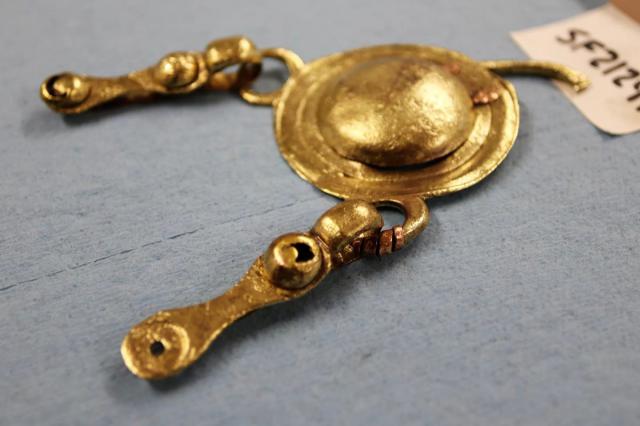 The toys were found on the rise of the stone foundation, established during the last rebuilding of the fort. Wet soil and lack of oxygen contributed to the conservation of artifacts. 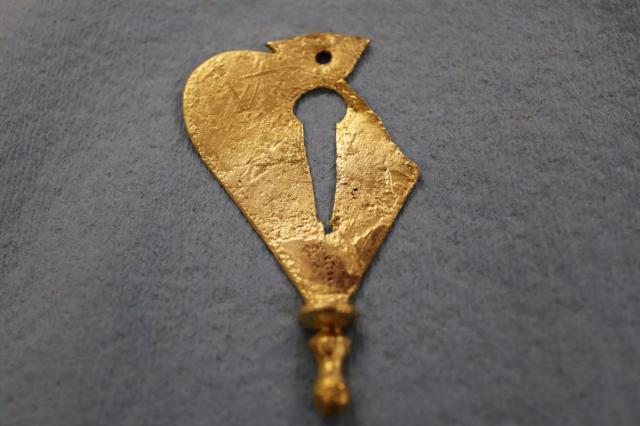 During the excavations, archaeologists also found the remains of fortified stables, residential buildings dating back to the 120’s. AD 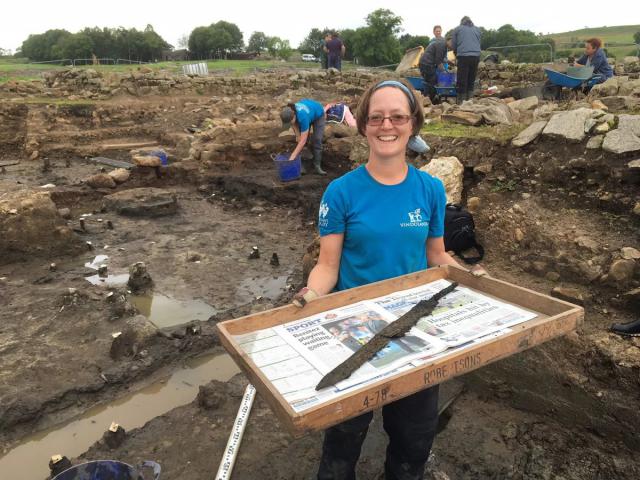 In the rooms, the researchers found arrowheads, signboards, leather shoes, combs and hairpins. Nearby in located 2 meters from this place the archaeologists discovered two iron swords. 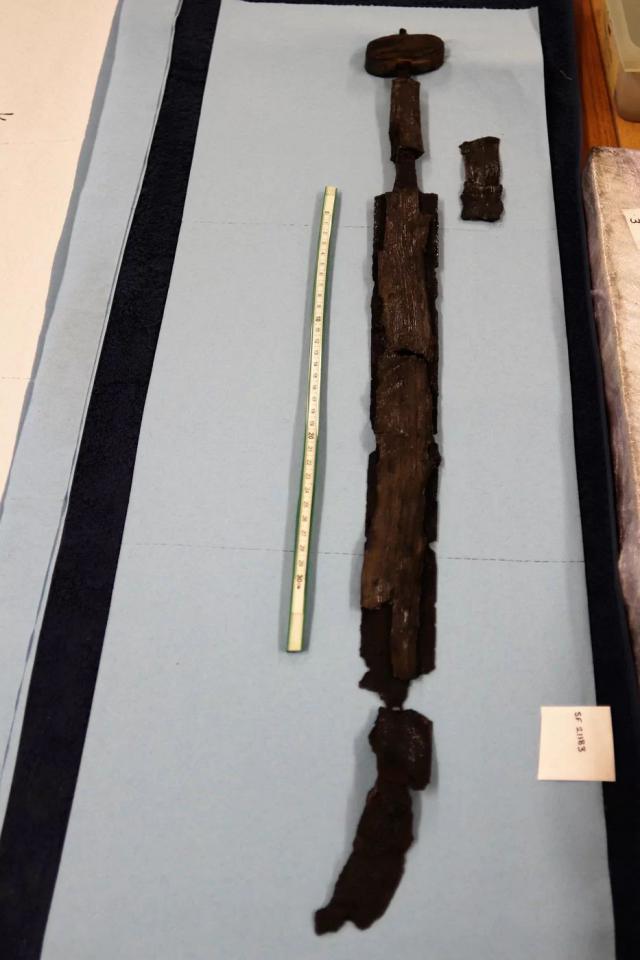 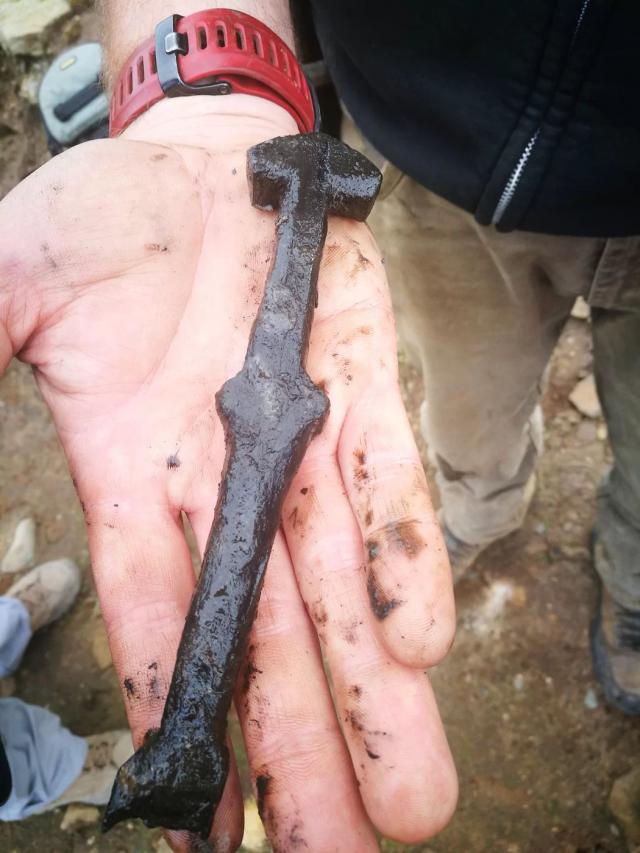 Researchers believe that here lived more than a thousand soldiers, along with several thousand women, children, slaves and freedmen. 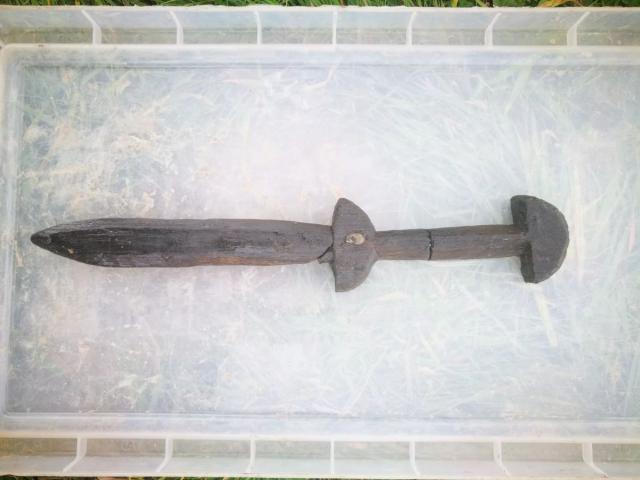 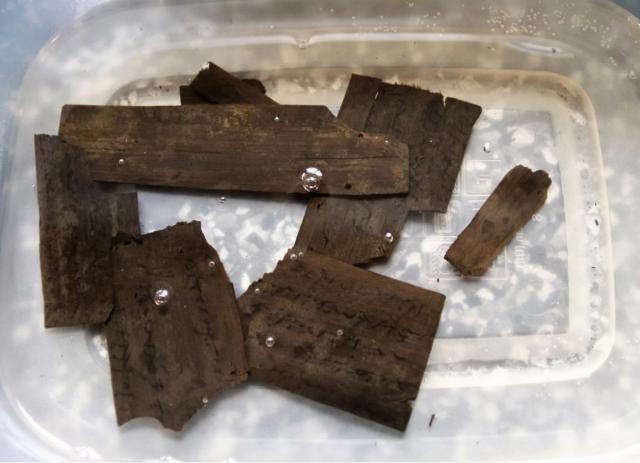