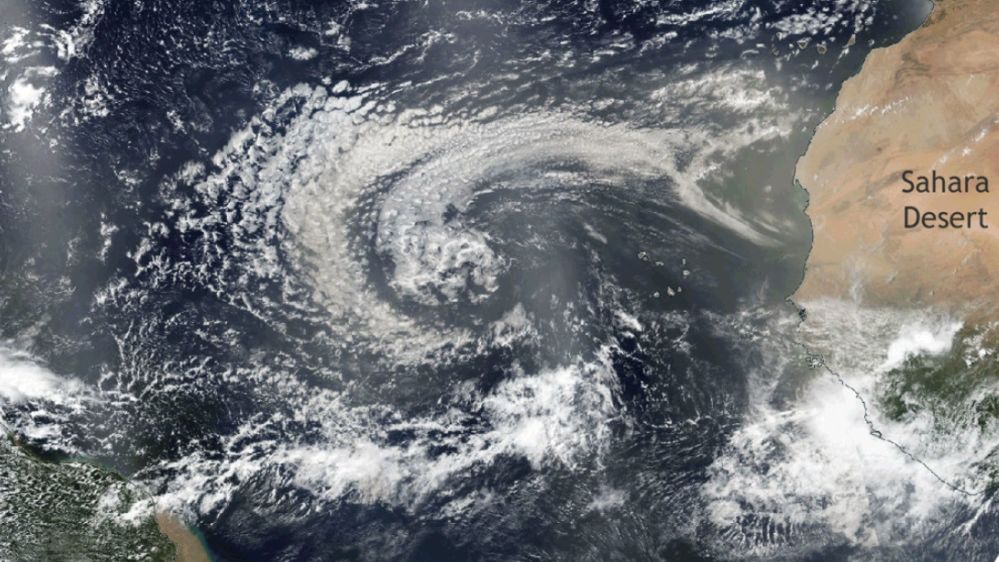 Climate models are an invaluable tool for predicting its change and development. Of course, I would like the models to be as accurate as possible. Scientists periodically discover the factors that affect their accuracy and make appropriate adjustments to the systems. So this time, the model seems to have to be adjusted due to new information about the dustiness of the atmosphere. Dust also plays an important role in weather-forming processes, according to ScienceAlert.

Scientists, comparing the data of dozens of aerial photographs over all continents, found that the atmosphere contains about 17 million metric tons of coarse dust (its size is from 0, 45 mm and above). This is 4 times more than that modeled in modern climate systems, at least in 6 common models dust is not taken into account. But this tiny invisible matter has a tendency to heat the atmosphere like greenhouse gases!

If the scientists ’assumptions turn out to be true, then this information can affect many parameters – from the amount of carbon dioxide absorbed in the oceans to the volume and power of tropical rain (dust acts as condensation nuclei). Moreover, more and more dust rises into the atmosphere and more and more it falls into the ocean, which can lead to changes in the temperature background and the formation of rain clouds, and ultimately to climate change.

Further, dust clouds, absorbing the radiation of the sun, as well as outgoing radiation from the Earth’s surface, are able to change the circulation of air currents, which, in turn, increases the chances of hurricanes. Strong stormy winds “throw” dust particles high into the troposphere, where they move with air flow thousands of kilometers from the source of occurrence.

A similar thing was observed in 2018, when clouds of dust from the Sahara downwind stretched to the Caribbean Sea, which is more than 3,500 km. This means that throughout this stretch, the air was saturated with small particles raised from the desert, which slowly precipitated along all surfaces along the way. In this case, of course, all meteorological parameters have substantially changed – from temperature to visibility.

Today, in many climate models, all this coarse dust falls out of the atmosphere too quickly, and its concentration is many times reduced. Therefore, the authors of the study conclude that atmospheric dust indicators in prognostic models should be adjusted in order to better understand and anticipate future climate change.