Dying visions are unique for every person 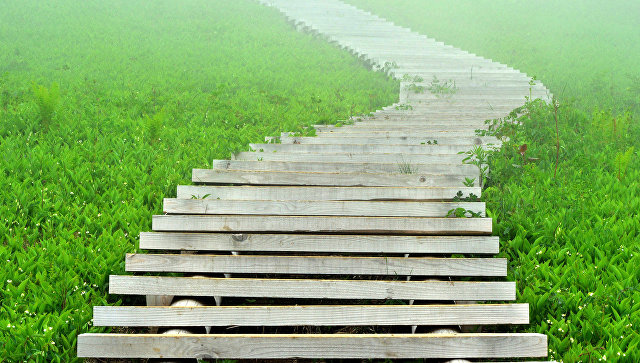 Neuroscientists for the first time tracked the near-death experiences and found that almost all people experience three identical feelings – a sense of peace, flight through the tunnel and bright light, but the order of their appearance is unique to each person.

“We found that people’s deathbed visions may contain all or some of their typical elements, and that their order is often arbitrary.Despite the fact that some visions were characteristic of all people and were probably generated by the same people Processes, the differences in the time of their appearance make us think about how common they are to us, “says Charlotte Martial of the University of Liège in Belgium.

Many people who fell into a state of clinical death during surgery or as a result of an overdose of drugs or drugs tell that in the dying state they “went” outside their body, flew along an endless tunnel and saw the light. The similar nature of such memories made scientists pay serious attention to them and try to understand how they arise.

Today, neuroscientists believe that such “visits” to the other world are the product of two things – lack of glucose and oxygen in the blood, which causes brain neurons to “starve” and produce a large number of chaotic impulses, and the emergence of a large number of molecules of psychoactive and hallucinogenic hormones in the brain in The answer to the strongest stress.

According to Martial, despite dozens of serious studies of this phenomenon, most of them were recorded in isolated cases of similar experiences and did not try to verify how they were the same for all people who survived a clinical death.

Belgian neuroscientists decided to fill this gap by studying all the known cases of deathbed visions, which were observed by professional doctors in the last two decades. In total, they were able to obtain detailed data and analyze 156 such cases and highlight their common and unique features.

It turned out that most of these people really feel very similar sensations – about 80% of survivors told that they were moving along the tunnel and felt peace, and 64% of the participants talked about meetings with spirits or a light source. They were the least likely to say that time had sharply accelerated their run, or that they were beginning to see the future.

On the other hand, the order of appearance of these sensations was quite different. More often than not, people first felt outside the boundaries of their bodies, then started to move through the tunnel, saw the light and felt peace, but such a “scenario” of dying sensations was characteristic of only 20% of the surviving participants in the polls.

All this, as the scientists note, suggests that the dying visions are most likely to be unique for each person and are not the same for all people who survived a clinical death. This, in turn, indicates the complex mechanisms of their occurrence, “untangle” which will be very difficult. Now, scientists are planning to compare the memories of “light at the end of the tunnel,” written in different languages, to test how culture and language can influence what a person has memorized from his dying sensations.