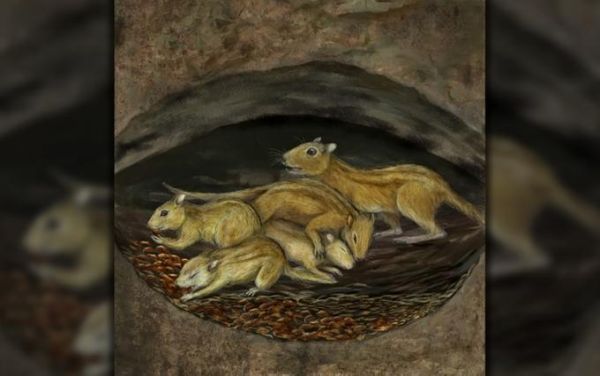 Paleontologists from the United States have discovered the first evidence of social behavior in mammals dating back to the era of the dinosaurs. Filikomys primaevus, from a new genus of polytubular, resembled gophers and lived in small groups. The article was published in the journal Nature Ecology & Evolution.

Researchers from the University of Washington and Montana State University have described a new genus of multi-tuberous mammals. These ancient animals, similar to modern rodents, lived 75.5 million years ago in the Late Cretaceous in North America at the same time as dinosaurs. The animal was named Filikomys primaevus. The fossils indicate that mammals dug holes and probably lived in colonies.

“It’s really interesting to see how early social behavior emerged in mammals. Because humans are social animals, we tend to think that this behavior is unique to us and our kin species. Now we can see that it is rooted in the distant past of mammals. Multituberculates are one of the most ancient groups that went extinct 35 million years ago, but they lived in communities similar in structure to modern gophers, ”says lead author of the study, Luke Weaver. 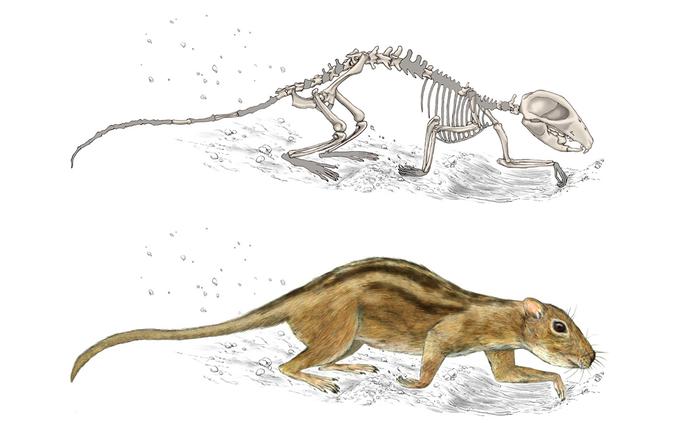 Previously, scientists thought that social behavior in mammals first arose after the Cretaceous-Paleogene extinction. The skulls and skeletons of at least 22 F. primaevus were collected in groups of two to five animals, 13 of which were found over an area of ​​30 m2 in a single rock layer. Among the remains found were both adults and young animals, which confirms that these were indeed representatives of the same social group.