Earth absorbs its own oceans 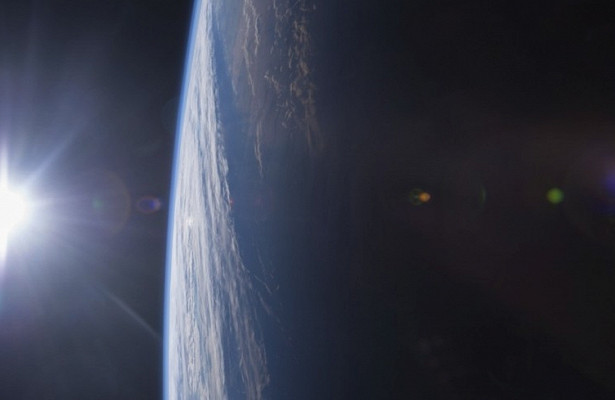 When tectonic plates move into the bowels of our planet, it seeps three times more water than was thought.

Scientists have made this conclusion by examining the subduction zone in the Mariana Trench, where the Pacific plate is joined to the Philippine plate, reports Live Science.

This discovery is important for understanding the Earth’s deepwater cycle. Water below the surface can contribute to the formation of magma or blur faults, increasing the likelihood of earthquakes.

It is known that water enters the Earth’s crust, either when new tectonic plates are formed, or when bending and cracking existing ones. Scientists have long known about this process, but they could not estimate the volume of penetrating moisture.

New data were obtained thanks to high-precision seismic sensors located around the Mariana Trench. They recorded the echoes of earthquakes that are transmitted through the crust. Slowdown of signals indicates the presence of cracks filled with water and hydrated minerals.

Such decelerations were observed at a depth of about 30 km below the surface. Researchers estimate that subduction zones pull in three billion teragrams of water every million years (teragrams is equal to megatons, or a million tons).

This volume is much higher than the previous calculations. Scientists believed that the water absorbed by the crust returned back with volcanic eruptions. But with such a number of volcanoes obviously would not have coped, which means – in the deep circulation of our planet another mystery appeared.