Earth could have been formed from the “germ” of an interstellar body. 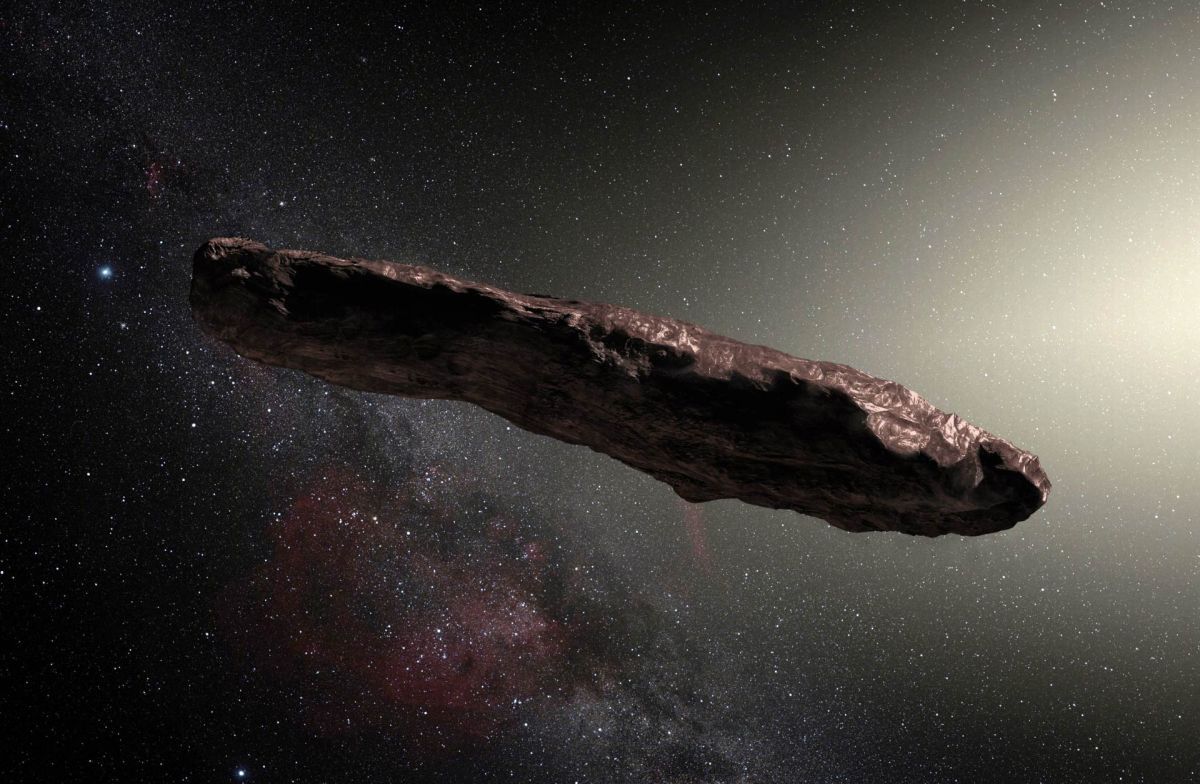 In the galaxy, there may be myriads of freely wandering objects, like interstellar Oumuamua, and they can serve as the germs of new planets near other stars.

At the end of 2017, astronomers noticed an interstellar object flying through the solar system. 1I / Oumuamua was the first and so far the only example of such a body. However, an astronomer from Germany, Susanne Pfalzner, and her British counterpart Michelle Bannister (Michele Bannister) believe that such wanderers could be much more. However, they all remain unnoticed so far due to their small size and dark surface; with Oumuamua we were lucky.

However, if these objects in the multitude are transferred between star systems, then with a young star, still surrounded by a protoplanetary disk of gas and dust, they can serve as ready-made “germs” of young planets, accelerating their growth. This hypothesis Faltsner and Bannister expressed in an article adopted for publication in The Astrophysical Journal Letters. You can read it in the online library of preprints arXiv.

Scientists assume that during the formation of planetesimals, when the orbits of their movements have not yet stabilized, due to all sorts of collisions and gravitational interactions, some of these bodies can be thrown away from the parent star. Many small embryos of planets fill the galaxy and end up in new star systems. If here the formation of planets is just beginning, then the appearance of a multitude of bodies like Oumuamua can accelerate this process.

Scientists do not speak directly about the birth of our Earth from such an “interstellar embryo”. However, this possibility is implied from the picture they described. “Some of the planets may have Oumuamua in their center,” said Michelle Bannister in an interview for The New Scientist. “It’s already impossible to trace them, but the thought itself is still amazing.”