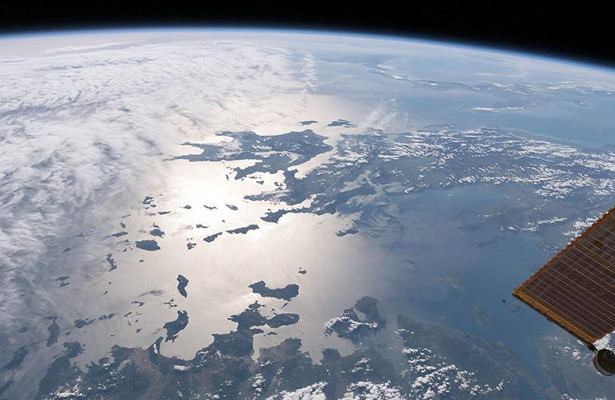 Earth is in serious danger due to the constant warming of the ocean. This conclusion was reached by experts from the Intergovernmental Panel on Climate Change (IPCC) under the auspices of the United Nations.

The main author of the report, Jean-Pierre Gattuso, claims that the ocean has been rapidly heating up since the 1970s, ice in the Arctic and Antarctica has disappeared, and sea level has been rising.

So, according to scientists, by the end of the century, 80 percent of the ice will disappear in the Andes, Central Europe and North Asia, raising the sea level by 1.1 meters, which will lead to disasters that will make whole countries uninhabited.

In the 1980s, Antarctica lost about 40 billion tons of ice annually, today this figure is 252 billion tons.

Scientists drew attention to the catastrophic melting of the Twits glacier in Antarctica, which is reduced by 800 meters annually. According to scientists, it can completely melt in a century and a half, causing a 50 cm rise in the ocean level.