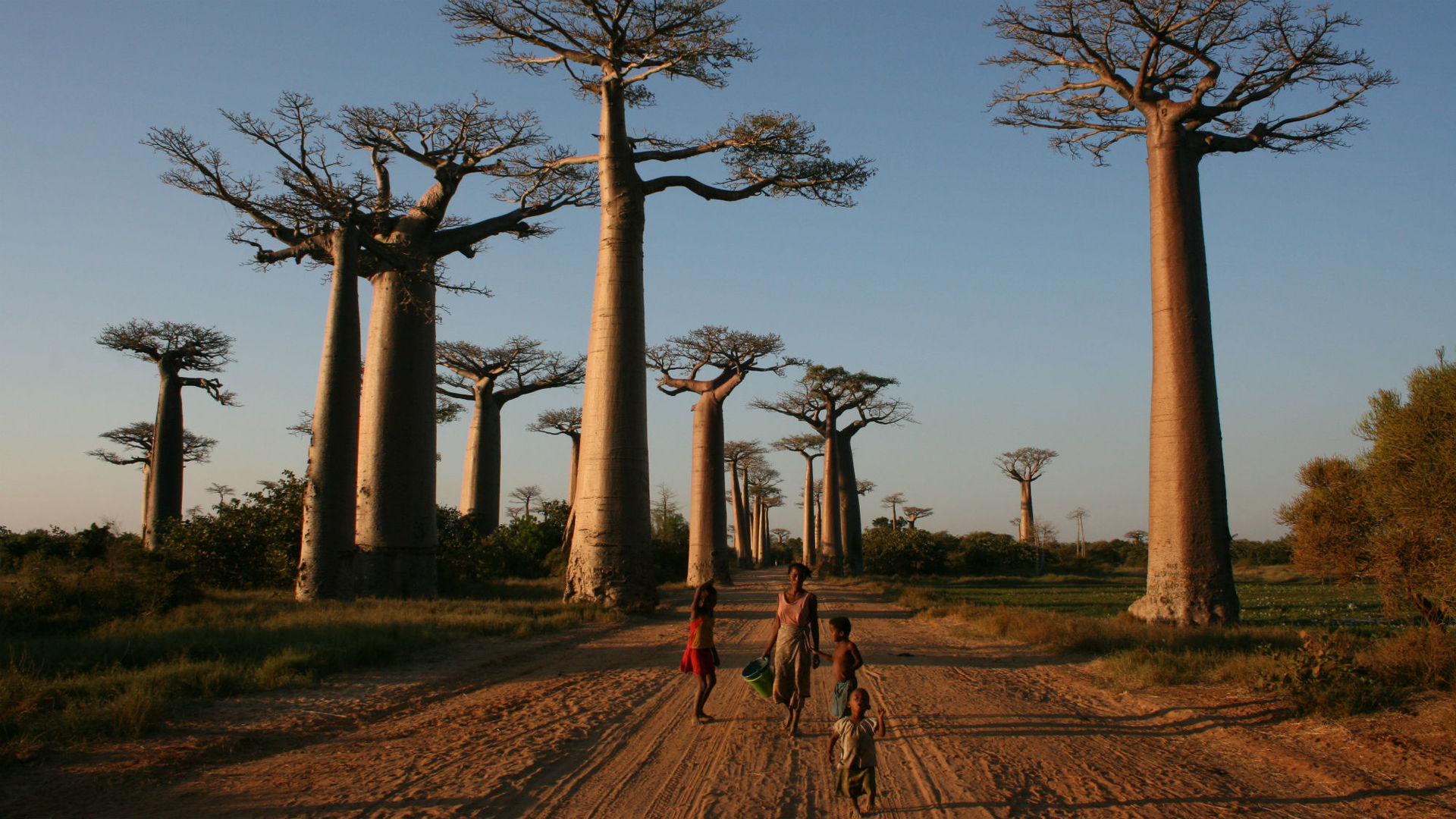 Various animals die out in two or three generations of humans, so people do not notice a rapid deterioration in the situation, said Mikhail Kalyakin, director of the Moscow State University Zoological Museum, on World Animal Protection Day.

In 2015, scientists reported on the era of extinction of animals on Earth, this is the sixth such event in the history of the planet. Since that time, several works have been published confirming the initial conclusion of scientists. Rapid extinction is associated with a sharp increase in global temperature, which, in turn, is associated with anthropogenic greenhouse emissions.

“If the previous” waves “of extinction of species actually stretched for hundreds of thousands and even millions of years, then the present can’t even be put on a par with them – it happens several orders of magnitude faster, right before the eyes of two or three generations. Each next generation of people they find a situation that is much worse than the one that their parents found, but they simply cannot imagine that the parents found the situation much worse than their parents, “Kalyakin said.

The scientist recalled that the work on the description of all species inhabiting the planet has not yet been completed, therefore, species of animals, plants, fungi and microorganisms that have not yet been discovered and not described by scientists are becoming extinct.
“Extinction is noticeable to everyone who pays a little attention to it, and not only in the field, but also in almost domestic ones – in cities, towns, at dachas, and so on. It’s enough to recall how many and where you saw butterflies in childhood and how many and where you see them now. And butterflies, and other insects, let’s not talk about any large animals and birds, “the source said.

As Kalyakin specified, according to scientists, since the last ice age, the number of species whose average mass of representatives exceeds a ton has fallen by five times. In addition, for 25 species for which data on changes in their habitat areas were available in recent years, modern habitats occupy on average only 19% of the historical ones, mainly due to the anthropogenic factor – deforestation and industrial development of the territories.

“Smaller animals most often successfully adapt to changes in their environment, but they also have negative dynamics. Their main reasons are direct persecution by humans, loss of the primary biotopes they need, interaction with alien species introduced by humans,” the scientists explained.