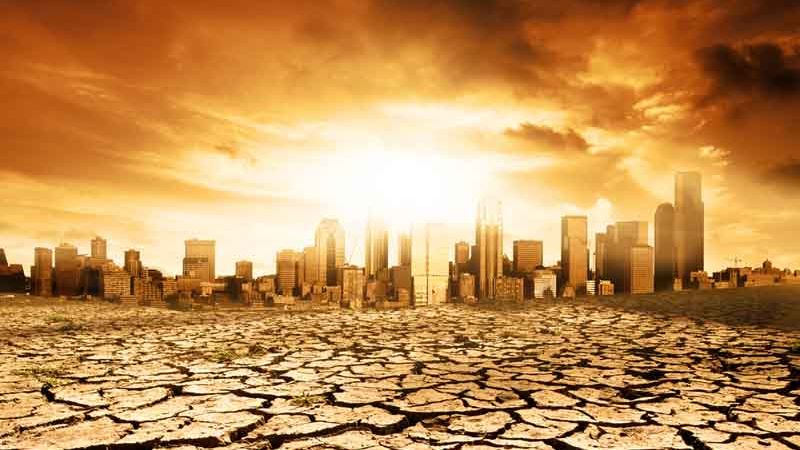 According to European and American scientists, this year will again become the highest global temperature – the average annual temperature on the planet, reports The Times. Last year has already become the hottest in the history of meteorological observations. Most likely, 2020 will break this record.

The temperature in Europe is particularly active – the average temperature has risen by 2 ° C since the 19th century against 1.1 ° C in the world as a whole. According to the Copernicus Climate Change Tracking Service, 11 of the 12 hottest years in the history of observations in Europe are in the last 20 years.

According to British scientists from the National Center for Atmospheric Sciences at the University of Reading, this is due to two main factors: firstly, the land generally heats faster than the ocean, and secondly, a decrease in air pollution in Europe contributes to more active heating, from – for which the surface of the earth also heats up faster.