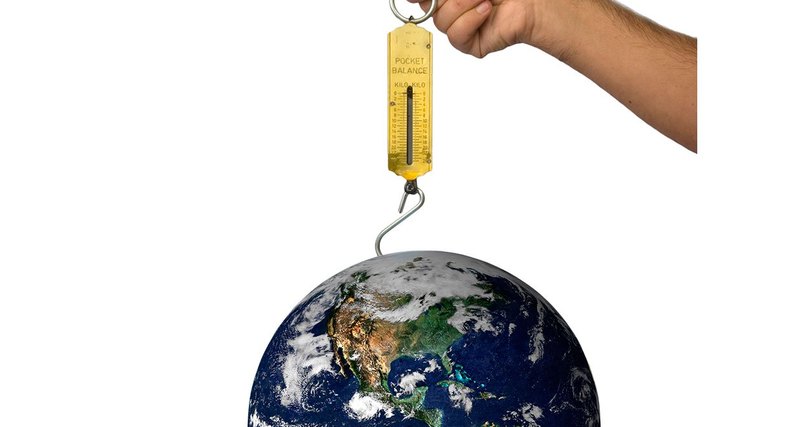 The mass of our planet was first determined by the English physicist Henry Cavendish as early as the end of the 18th century. To measure it, he used a torsion balance enclosed in a wooden casing to remove the potential impact of air movement.

The Cavendish experiment with an ever more sophisticated technique was repeated until the beginning of the 21st century at least a dozen times, but it was based on the same direct measurement of the force of gravity. And so, it came to fundamental changes in methodology.

A trio of researchers from the CSIC-Universitat de València and Universitat de Barcelona used data from the IceCube neutrino detector in Antarctica to measure the mass of the Earth. In their article, published in the journal Nature Physics, Andrea Donini, Sergio Palomares-Ruiz and Jordi Salvado describe the results obtained.

For calculations, the number of neutrinos registered by the detector during its operation was used. In this case, researchers were interested in atmospheric neutrinos, which are born in the upper layers of the earth’s atmosphere when it is bombarded by high-energy cosmic particles, and further pass through the planet to the detector.

For neutrinos, the Earth is almost transparent, but sometimes particles still interact with matter and traces of these interactions are caught by the detector. 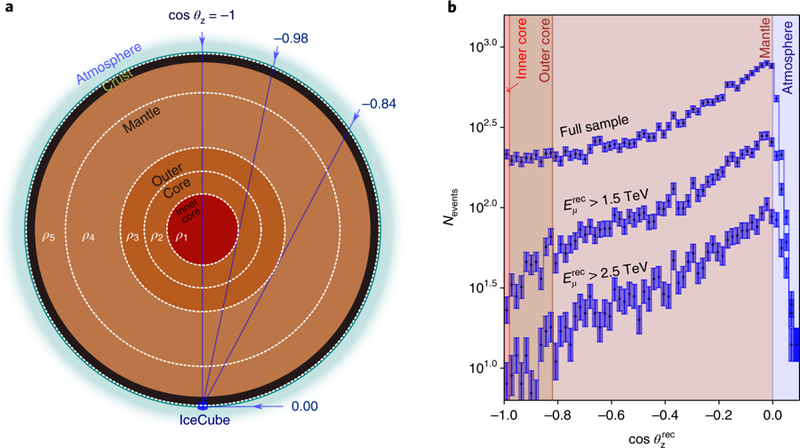 The current state of neutrino astronomy makes it possible to estimate – while very approximate – the number of neutrinos flying in the direction we need, through the Earth to the detector. If we assume that the passing stream is somewhat weakened by our planet, then by comparing the quantity that should be in a vacuum, with that actually recorded by the “Cube”, we can try to estimate the average density of those layers of the Earth through which the neutrinos passed, and density too. The latter is well known since the days of Cavendish, but his method cannot give an estimate of the density of the layers.

The participants call their method “neutrino tomography” and hope that as they accumulate observations, it will be able to produce more accurate results.

You can get acquainted with the results in more detail in an article published in Nature Physics. Well, not so long ago we wrote about an amazing neutrino detector operating on the same continent.