Earth will have a new temperature record 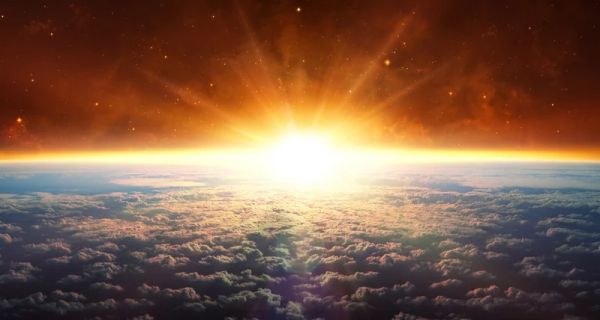 The International Ocean Drilling Program (IODP), which continues the multi-year complex of Earth exploration, within the framework of the Cenozoic Global Reference Project (CENOGRID), were able to plot a climatic graph of changes in average global temperatures over the past 66 million years – for the entire Cenozoic, the current era of the geological history of the Earth.

Foraminiferal shells helped to obtain the necessary information, based on the oxygen and carbon content in the carbonate of which, scientists were able to recover data on the temperature and amount of carbon dioxide in the Earth’s atmosphere for millions of years. The information was compared with Milankovitch’s cycles (fluctuations in the amount of sunlight and solar radiation reaching the Earth over long periods of time), which made it possible to almost double the period with the data known to science on the average temperature, ice volume and carbon cycle on the planet.

Since 2001, scientists have at their disposal similar information for the last 34 million years, and the new analysis allowed not only to expand the period of time for which the data are known, but also to make them more detailed. According to experts, at the beginning of the Cenozoic it was warm on the planet, the transition from the Paleocene and the Eocene was marked by a hot period, which turned into a warm one. It was cold in the Oligocene and Miocene, and the Pliocene and Pleistocene became an ice age. The current period, Holocene, is warm by Earth’s standards.

The key factors affecting global temperature are the amount of ice on the planet and the amount of carbon dioxide in the Earth’s atmosphere. The hottest period was the Paleocene-Eocene heat maximum, when the volcanic activity of the North Atlantic magmatic province was high, which increased carbon emissions into the atmosphere.

Nowadays, the rise in temperature on the Earth is influenced by vigorous human activity, follows from the results of the work of scientists published in the journal Science. As a result, by 2300, the average temperature on the planet could rise by 8.5 degrees compared to the period 1961-1990, and if the activities to reduce global warming are effective, the temperature increase could be only 2.6 degrees. Moreover, even this warming will be enough for the ice to start melting by 2150 and the level of the World Ocean to rise significantly.