Earthquakes and Earth rotation are related 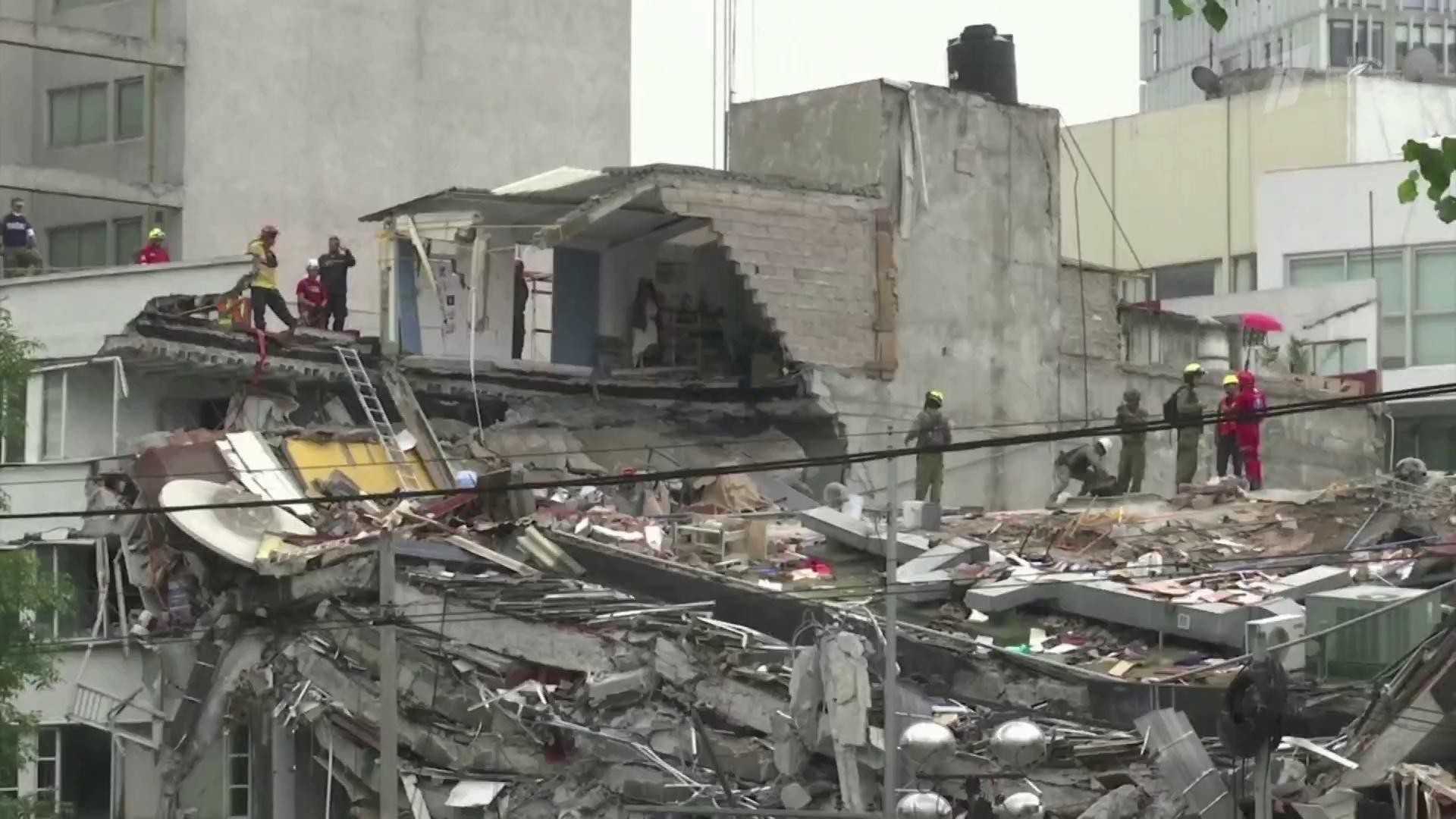 American geologists have noticed a connection between the increase in the number of major earthquakes with a periodic slowing down of the Earth’s rotation. This pattern makes it possible to calculate years especially dangerous for residents of seismically active regions.

The forecast of earthquakes is a difficult task; modern forecasting systems correctly predict earthquakes with a magnitude greater than 5.5 in more than 50% of cases, rarely – more accurately, and cases of successful evacuation before a large seismic push can be counted on the fingers. At the conference of the American Geological Society, geologists Roger Bilham of the University of Colorado and Rebecca Bendick of the University of Montana presented a report on a new technique for predicting the peaks of seismic activity that follow the maxima of the earth’s daylength.

Over the past 100 years, each of five serious (25-30 percent) jumps in the number of earthquakes of magnitude greater than 7.0 coincided with a slowing down of the Earth’s rotation around its axis and, correspondingly, an increase in the duration of the earth’s day. Between the onset of Earth deceleration and the burst of seismic activity takes 5-6 years, so measuring the speed of rotation of the planet can be an effective tool for predicting earthquakes.

Changes in the period of revolution of the Earth are explained by friction between the liquid and solid parts of the planet (liquid – oceans and core and solid crust). The peak of the day’s duration is preceded by a smooth decrease in the torque of rotation lasting from 6 to 8 years. From peak to peak is 23-24 years. Global seismic activity is enhanced in the gaps between them; the closer to the equator, the more noticeable the connection.

Why the relationship between the speed of rotation and earthquakes in general exists, the scientists do not yet know. There are two hypotheses: the first explains the frequent strong earthquakes by the decrease in the flattening of the Earth as a result of the slowing of rotation, the second by the lithospheric overshoot, a phenomenon in which the velocity of the crust becomes much greater than the rotation speed of the liquid core beneath it.

Predicting where and when a new major earthquake will occur, the new technique does not allow, although it is known that earthquakes with a magnitude greater than 7 in the periods of global seismic activity are more often occurring in India, South-East Asia, Central America and the Caribbean. Since 1900, 80% of all major earthquakes on the border of the Caribbean lithospheric plate occurred 5 years after each maximum deceleration. At such a peak of activity, the devastating earthquake of 2010 in Haiti, which killed 222,570 people, also occurred.