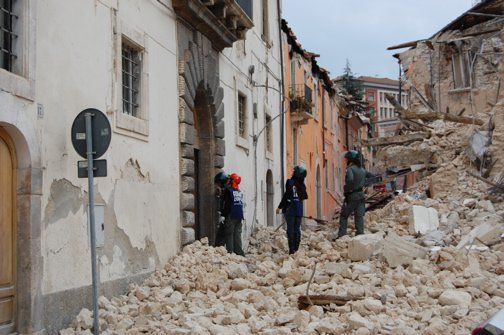 When an earthquake hit the Italian mountain town of L’Aquila in April 2009, few would have thought carbon dioxide might have something to do with it, but a team at the Italian National Institute of Geophysics and Volcanology showed that it was.

In the immediate aftermath of the earthquake, researchers began measuring the carbon dioxide that is bubbling in nearby springs, hoping to discover what terrestrial processes other than plate tectonics might have caused a seismic shock.

They continued to sample spring water from 32 sources in the region until 2018, comparing pulses of dissolved CO2 gas generated deep underground with recordings of seismic activity. During this time, two more powerful earthquakes occurred in the region.

L’Aquila lies among the Apennine mountains right in the heart of Italy. Beneath the town, northeast of Rome, there are two underground aquifers fed by surface springs. Here, researchers were able to measure carbon dioxide emissions at depth.

The researchers found that the amount of deep CO2 dissolved in spring water increased and fell in parallel with the number and intensity of earthquakes. The emissions peaked during strong earthquakes and periods of intense seismic activity, and then decreased as the energy of the earthquake and its aftershocks decreased.

Scientists explain that the rise in CO2 begins when the tectonic plates beneath the Apennine mountain range grind each other, heating and melting the carbonate rocks of which they are composed and releasing the CO2 stored inside. Gas constantly accumulates in reservoirs at a depth of 10-15 kilometers underground and dissolves in underground basins, which it encounters on its way to the surface. 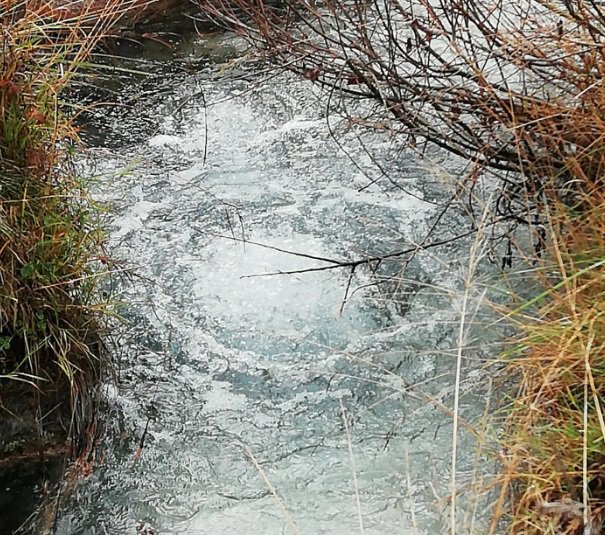 According to scientists, it is too early to say whether the earthquakes were caused by carbon dioxide emissions, or, conversely, were their consequences. However, they believe that CO2 is constantly rising from great depths, weakening cracks in the crust as pressure increases.

The authors of the work found that the total amount of CO2 emitted over a decade by tectonic activity in the Apennines is 1.8 million tons – this is roughly comparable to the amount of carbon from 350,000 cars in operation during the year.

“The study of groundwater in tectonically active areas could be a powerful tool for a more accurate assessment of the global budget for tectonic carbon dioxide emissions into the atmosphere,” the researchers write.

They plan to install a monitoring system in the Apennines to facilitate further analysis and to check if rising CO2 could warn of an earthquake.

The L’Aquila earthquake damaged and destroyed about half of the buildings, including historical monuments; more than 1,500 people were injured. This earthquake is considered the most powerful in Italy over the past 30 years.