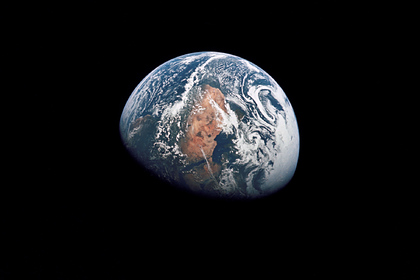 Researchers from Israel, Italy and the United States, based on an analysis of archaeological finds, have recreated the Earth’s magnetic moment that existed in the Neolithic. An article by scientists was published in the journal Proceedings of the National Academy of Sciences.

Experts analyzed 129 flint tools and pottery shards from eight to ten thousand years old, found on the territory of the archaeological site of Wadi Faynan in Jordan. In these ancient objects, information about the magnetism of the past remains “frozen” in tiny crystals of ferromagnetic minerals, from where it can be “extracted” in laboratory conditions.

The researchers found that the Earth’s magnetic moment – the main physical quantity characterizing the ability to create and perceive a magnetic field – was relatively small in the Neolithic, but then increased sharply. Back in 7600 BC, it was about two-thirds of the present, but by 7000 BC, its strength was greater. After 5200 BC, the magnetic moment began to gradually weaken.

The research findings are important, the researchers emphasize. The magnetic moment of the Earth gradually decreases during the time of its measurement (about 200 years). This raises concerns that the planet may at some point completely lose its magnetic field.