Easter Island population experience could be a lesson for Martian colonies 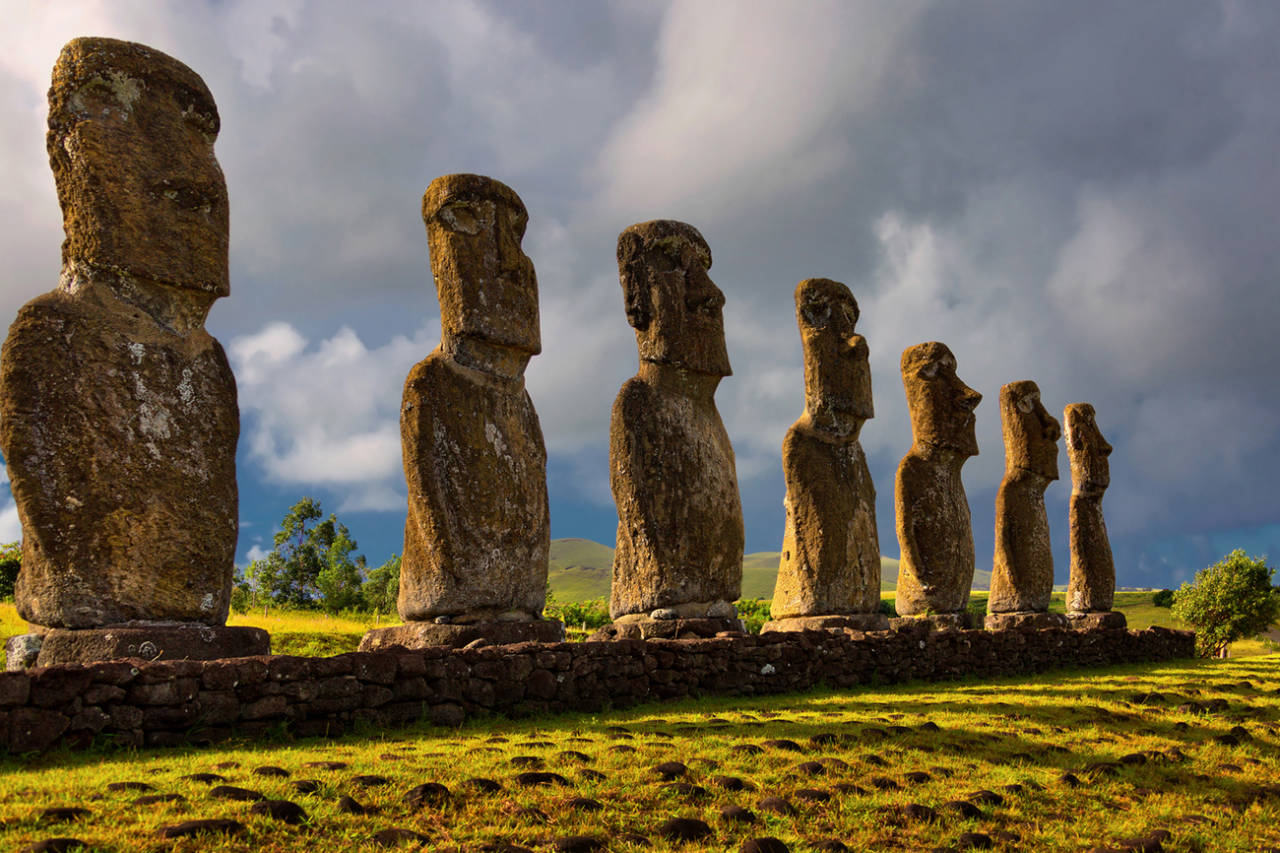 American scientists have analyzed the experience of living in isolation of the population of Rapa Nui in order to find out what problems the first migrants to Mars may face and how to solve such issues more effectively.

The work was published in the journal PLOS One. Easter Island (local name – Rapa Nui) is considered one of the most remote places on the planet where people live. Anthropologists from Binghamton, Washington and the University of Arizona (USA) have studied how the island’s complex community structures helped its population survive in isolation prior to European contact.

It must be said that, despite its small size – 163 square kilometers, several clans of small communities lived on the island, which retained both cultural and physical separation. Moreover, the distance between them could reach only about 500 meters.

The remains of residents and analysis of their DNA indicate that they did not marry or marry away from home, and indeed did not seek to go far, thereby protecting themselves from such a phenomenon as cultural drift. This term came from genetics: in this area, it means a random change in the frequencies of alleles and genotypes that occurs in a small polymorphic population with a change in generations.

But in the case of Rapa Nui, it is not genetic, but cultural changes that are meant. Indeed, one of the main tasks of a small and isolated population of people is to successfully transfer important knowledge and skills. If the carrier of these skills suddenly died, without having time to pass them on to the future generation, the latter may have serious problems, up to the disappearance of the population itself.

Such a catastrophe, according to scientists, occurred, for example, in Tasmania, where the indigenous people have lost the fishing skills that were practiced by the peoples in neighboring Australia. Through the construction of various computer models of such communities, the researchers were able to find out that small groups preserve greater cultural diversity than large populations.

This is also confirmed by ethnographic data: traditional communities are usually extremely conservative and avoid any changes unless there is a good reason. The strategy is correct from the point of view of survival, because the wrong decisions for such groups can have fatal consequences.

The more small groups retain their cultural identity, the less often they are in contact with neighbors, the more the population as a whole will benefit by retaining useful information, even if the total population is small. The results obtained, according to the authors of the work, should be used when creating settlements on Mars in the future.