Ebola discoverer warns of another pandemic 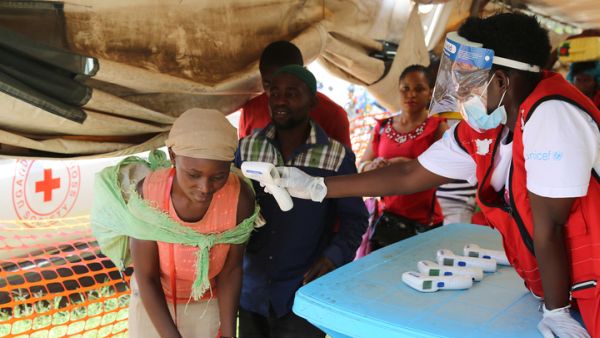 The scientist who was one of the first to detect the Ebola virus – Professor Jean-Jacques Muembe-Tamfum – warned that the world was facing a new large-scale epidemic. It can arise from massive deforestation in Africa. A person will have more contact with pathogens of various diseases.

Muembe-Tamfum believes future pandemics will be driven by a virus that can spread as quickly as the COVID-19 coronavirus. The scientist called the emergence of new pathogens a threat to humanity. A new, contagious and fatal disease, he tentatively named “Disease X”. “X” in this case means surprise, specifies CNN.

“Ebola was unknown. COVID was unknown,” Muembe-Tamfum reminds. “We must be wary of new diseases.”

The professor helped detect the Ebola virus in 1976. He took the first blood samples from victims of a mysterious disease that caused hemorrhages and killed about 88 percent of patients and 80 percent of the staff working at the Yambuku Mission Hospital, where the disease was first discovered. The scientist is still at the forefront of the hunt for new pathogens.