Ecologists found half a billion hectares of “lost” forests 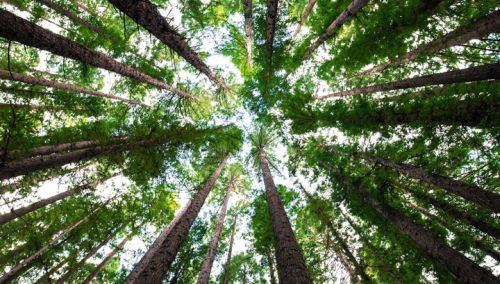 Recall that today the forests occupy about a third of the land area; Their area is about 38 million square kilometers. 7% of them are planted by man, while by the beginning of the 20th century anthropogenic activity destroyed about half of the area of ​​all forests that existed on the planet.

However, the new work of Australian scientists is sure to force the world scientific community to revise data relating to the forest cover of our planet. The fact is that experts from the University of Adelaide, conducting a large-scale study of drylands, found “lost” forest tracts in the most unexpected places: in Africa south of the Sahara, in central India, coastal Australia and hot regions of the Mediterranean. Earlier, recall, environmentalists reported unaccounted for forests in Russia, Canada and several countries in South America. In total, the revealed forest cover is 467 million hectares – this is approximately 60% of Australia. 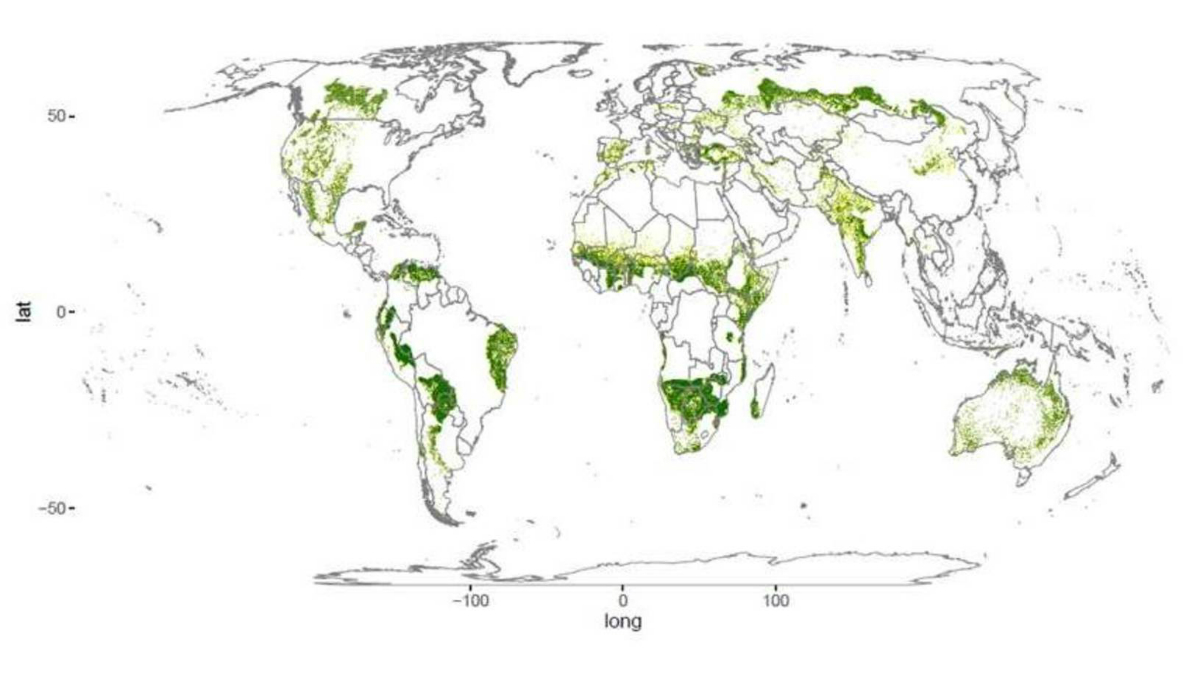 As experts explained, “new” forests remained unnoticed due to extremely low density. They are located in regions where there is little water, and therefore the trees there grow sporadically. In general, the studied drylands were filled with forests 45% more than previously thought.

It turns out that the total area of ​​all forests – on a global scale – has now increased by 9%. In this regard, climatologists and environmentalists will have to revise the data on the carbon cycle in nature. Moreover, if arid regions are in principle suitable for the growth of forests, it turns out that humanity has new opportunities in combating climate change, the authors conclude.