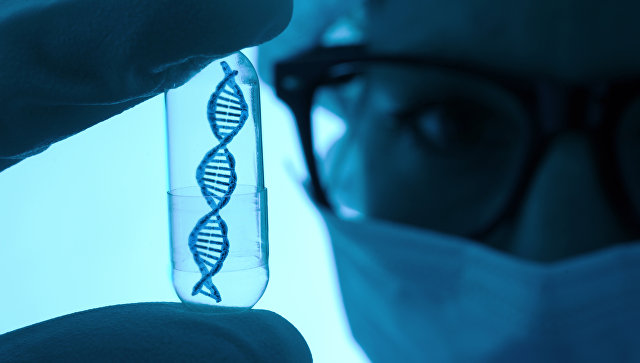 Scientists have found an unusual relationship between life expectancy, obesity and education – each extra kilogram reduces the average life span by two months, and every year, held at the university, increases them by about a year, say British biologists.

“We tried to understand how different habits and lifestyle affect the longevity of a person.As it turned out, smoking a pack of cigarettes every day reduces the life expectancy by seven years, and the loss of a kilogram of fat will prolong your life for about two months,” said Peter Joshi Joshi) from the University of Edinburgh (Scotland).

In recent years, scientists have begun to notice that life expectancy is affected not only by bad habits, but also by diet, education, depression, and a host of other factors that are not directly related to the functioning of the body, the development of diseases and the process of decrepit bodies in old age.

On the other hand, recently scientists discovered a lot of genes related to predisposition to alcoholism, risk behavior, schizophrenia and other things that are directly related to life expectancy and behavior of people.

At the same time, owners of “bad” versions of such genes do not always become schizophrenics, alcoholics or professional risk lovers, which forces biologists, geneticists and other scientists to fiercely argue about what actually links these factors, genes and life spans of a person.

Joshi and his colleagues tried to assess the role of genetic and non-genetic factors in life expectancy by comparing the differences in the DNA structure and lifestyle features of about 600,000 Britons and residents of other European countries who have participated in various genome research projects in the last two decades.

As it turned out, almost all bad habits and other features of people’s way of life were more or less tied to DNA, but she never defined them completely. On the other hand, British scientists managed to open two new variations in genes that control the level of cholesterol in the blood and the work of the immune system, which directly reduced or prolonged life approximately six to eight months.

If we talk about habits, smoking affects life expectancy most of all, but the effects of tobacco use can be relatively quickly neutralized by quitting smoking. The effect of obesity and other eating habits is not so strong, but it is much more difficult to get rid of them.

Interestingly, almost as strong as from smoking, there was the effect of education – every year studying at a university or college prolonged life for about a year. Scientists attribute this to the fact that higher education helps people to eat more correctly and have less harmful habits than among representatives of the working population. Further analysis of these factors, as the authors hope, will help scientists and politicians find the best ways to prolong the life and work capacity of the rapidly aging population of the Earth.