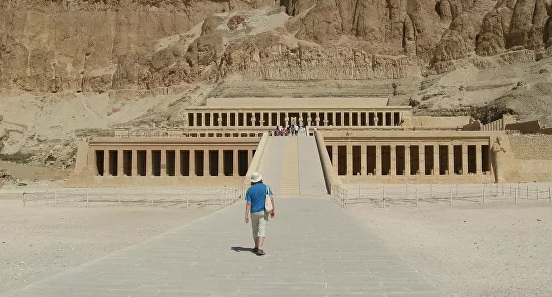 Egyptian archaeologists have discovered in Luxor on the west bank of the Nile River a burial site with 20 well-preserved wooden colorful sarcophagi, the Egyptian Ministry of Antiquities said in a statement.

“A large burial place was discovered with colorful sarcophagi. <...> This is the largest find in the last few years,” the report said.

According to the ministry, the sarcophagi have not yet been opened. “They were discovered in the position in which the ancient Egyptians left them,” the document says. This is a large two-tier burial.

Egyptian authorities promise to provide details of the new opening at a press conference in Luxor next Saturday.