Egypt has found the city which is 7300 years old 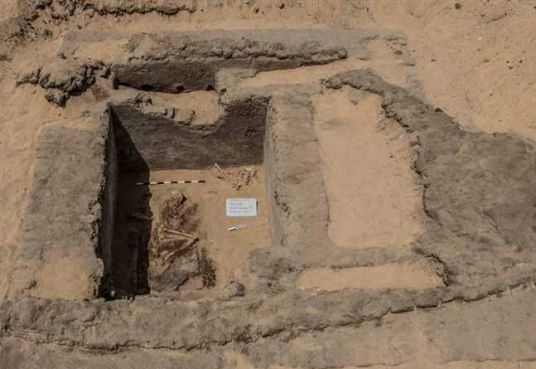 The remains of the ancient settlement, and also necropolis have been found by archeologists during excavation around Sokhag in Egypt. The age of the found city makes 7,3 thousand years.

The settlement is in the ancient city of Abydos. Discovery has been made in 400 meters to the South from the Network I temple.

During the research 15 big tombs which belonged to the people holding a high social status have been found. Houses, perhaps, builders of tombs have been also found. 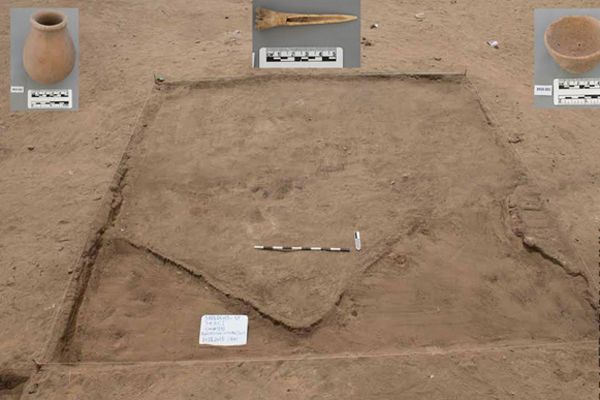 Scientists also managed to find ware and stone tools. According to archeologists, the found tombs were more by the size of tombs of Pharaohs of the I dynasty. Tombs represented mastaba – the constructions constructed of a brick raw in the form of the truncated pyramid. 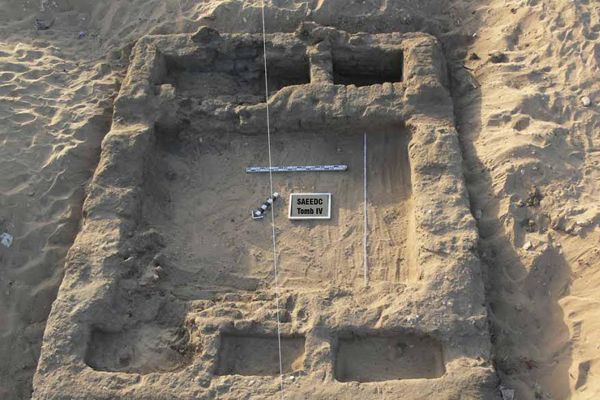 So far tombs in Sakkare were considered as the most ancient mastaba. 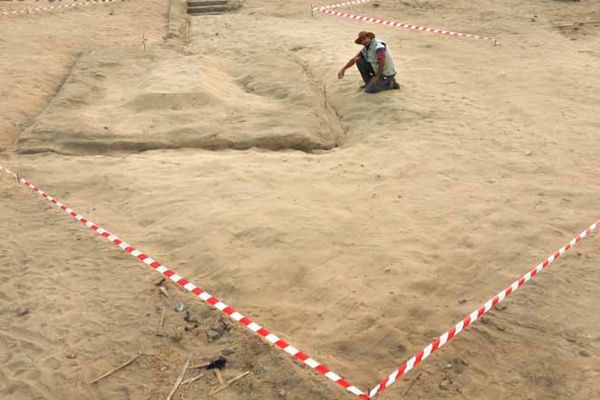