The ancient Egyptian board game was intended to create a channel of communication with the world of the dead.

Known as Senet, this very popular board game gained fame about 5,000 years ago and remained the most popular game for many Egyptians over the next several millennia.

For the Egyptians, the Senet was sacred. The game is mentioned in the chapter of the 17th Book of the Dead and other religious texts of the New Kingdom, it symbolizes the cycle of death-rebirths on the way from the earthly to the divine.

What is especially interesting, about 4300 years ago, art images of the game began to show participants playing against their deceased friends and relatives. 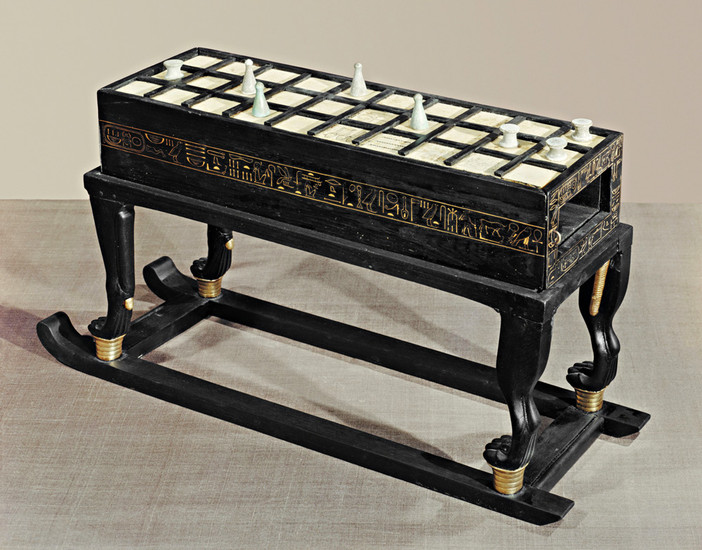 The game began to shift from a simple form of entertainment to something with a spiritual and ritual significance. The people of Egypt believed that after death, the soul of a person goes on a journey through the world of the dead, during which his earthly affairs are evaluated.

If they are recognized as righteous, the soul will merge with the sun god Ra and the deceased will become immortal. Throwing dice and moving chips, a man passed these tests on the game board. The Egyptians believed that they were playing Senet with the gods. The game was put in tombs along with other things of the deceased.