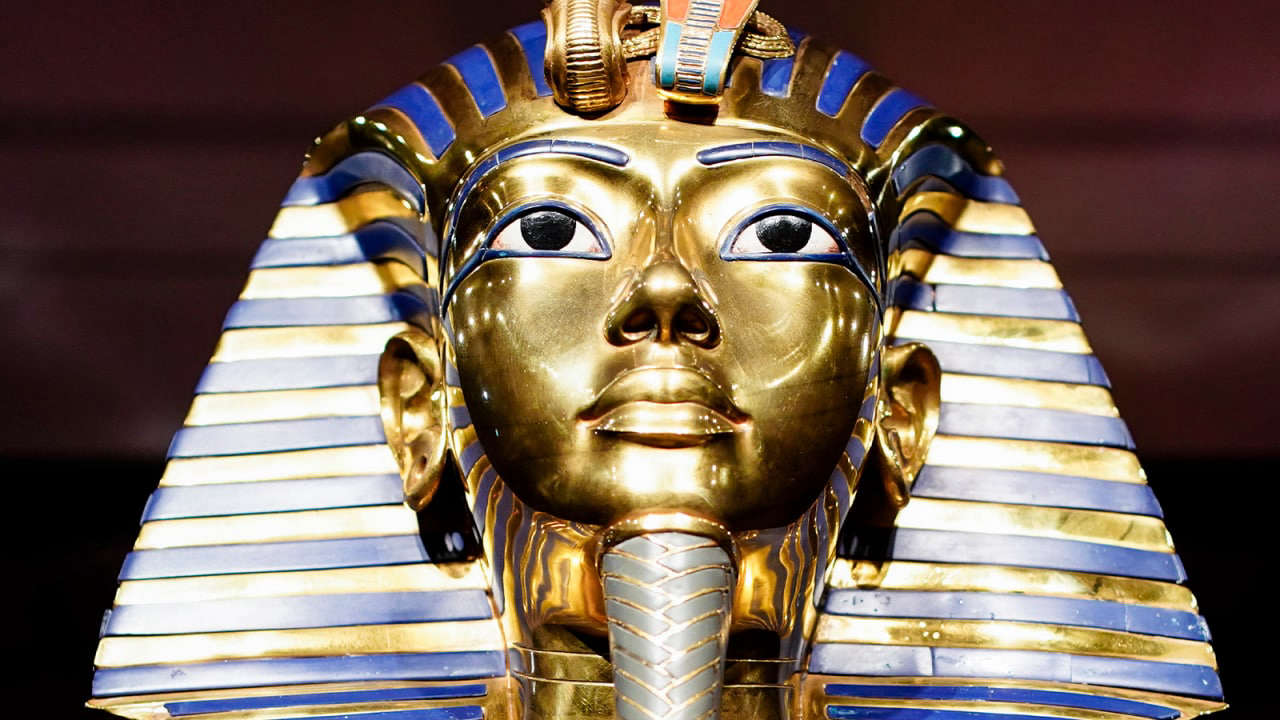 Foreign researchers concluded that the main guarantors of a safe journey to the afterlife of Pharaoh Tutankhamun were the mummies of his daughters.

The people of Egypt buried the mummies of the pharaohs in tombs filled with everything they would need for the afterlife. Therefore, more than five thousand artifacts were found in the tomb of Tutankhamen.

Among all the unusual finds, the scientists were most surprised by the perfectly preserved mummies of two babies. DNA analysis showed that they were the daughters of the pharaoh, writes Planet Today.

It turned out that the girls were mummified incredibly carefully, and in fact this procedure was usually given less attention compared to adults. Then the Egyptologist Joyce Tyldesley suggested that the daughters of Tutankhamun were “the most reliable insurance.”

Women and girls in ancient Egyptian art were depicted as a protective entity standing next to their father. Therefore, Tutankhamun’s daughters may have been active participants in their father’s journey into the afterlife.