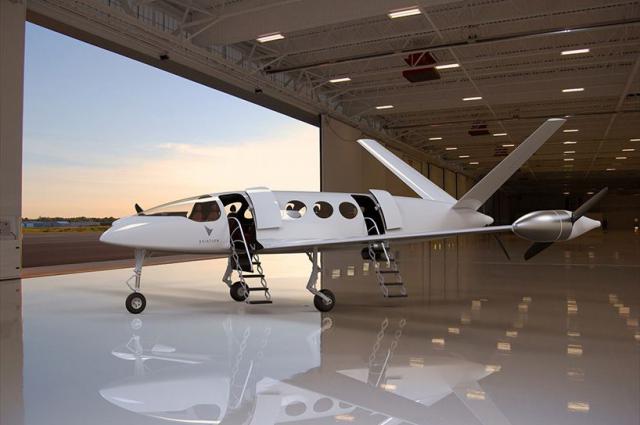 At the Le Bourget air show, Eviation Aircraft introduced an electric aircraft called Alice, which can fly for distances of up to 1,000 km without recharging. The length of the aircraft is 12 m. The wing span is 13.5 m. It is designed for 9 passengers (plus two pilots).

The fuselage is made of composite materials, which make it very light. According to the developers, the aircraft has 300 more energy-efficient than other aircraft of the same size.

The aircraft has a set of lithium-ion batteries with a capacity of 980 kWh. The device is equipped with a main pushing screw and two additional ones, placed on the wings.