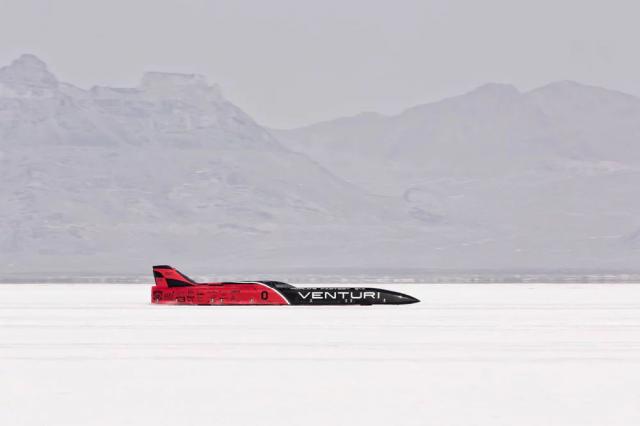 French company Venturi has announced a new record established by the car VBB-3. Electric car during testing on September 19, overclocked to 576 km/h, which is a record achievement for such vehicles. Average speed of a vehicle on a test section length of 1 mile if the race there and back with an interval of 1 hour made up 549,43 km/h.

The test was conducted on the dried-up salt lake Bonneville in Utah, USA. Managed the electric car pilot Roger Shroer. This is the fifth record set by the Venturi car company. In 2010, the electric vehicle Venturi VBB-2.5 broke the world record, having developed the speed of 495 km/h. 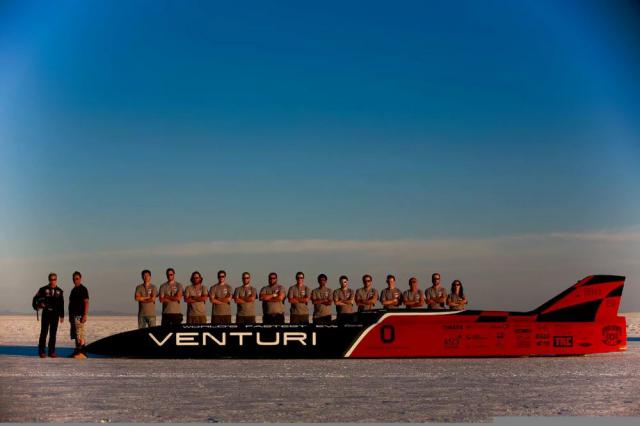 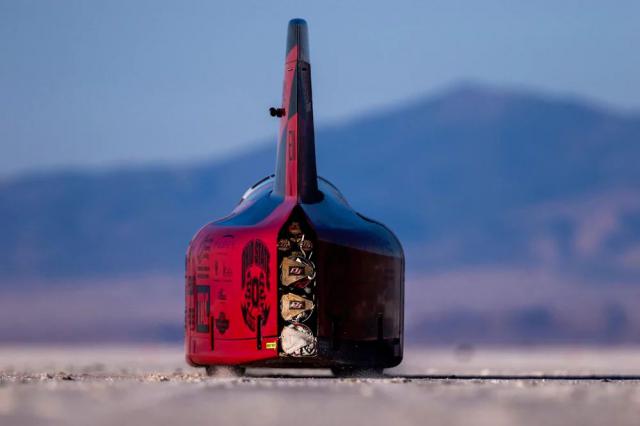 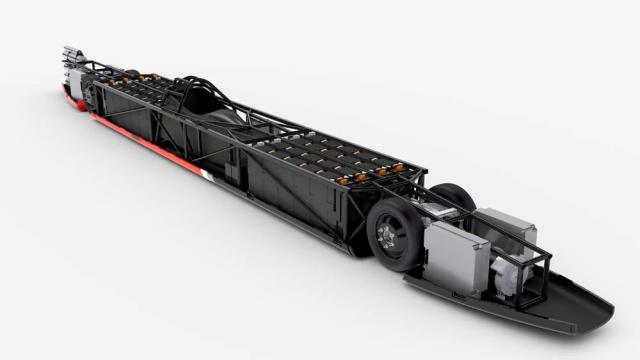 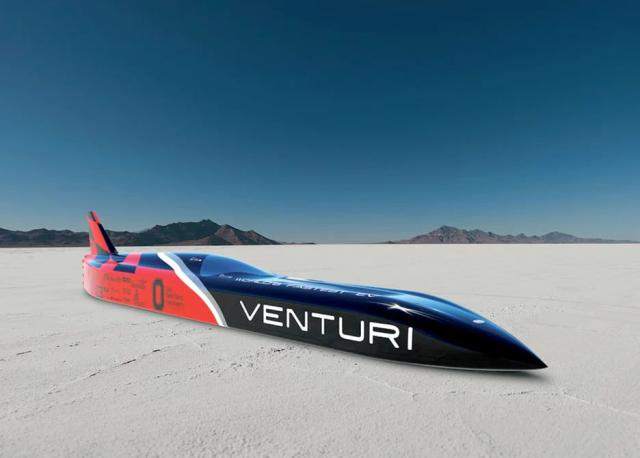 The fifth generation VBB appeared in the first half of 2013. To set a new record was planned three years ago, however, several attempts have been cancelled due to adverse weather conditions. VBB-3 is the most powerful electric car in the world. Its capacity is 3000 HP