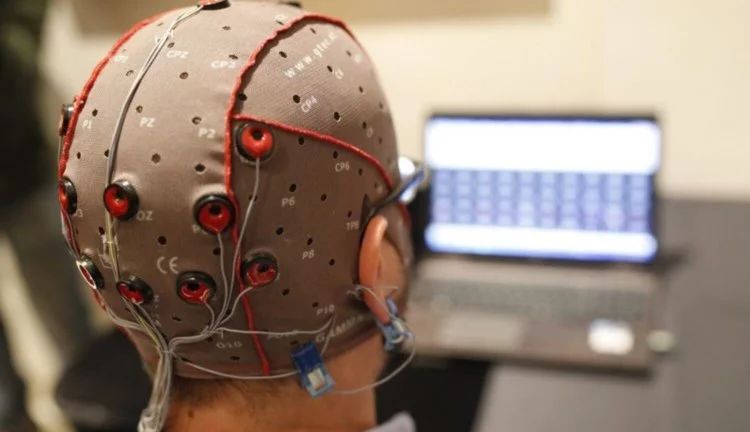 Electrical brain stimulation can alleviate the symptoms of depression, bring patients out of a vegetative state, and even reduce the effects of Parkinson’s disease. Recently, a group of scientists from the University of Boston demonstrated a technique that is able to restore the working memory of 70-year-old people so that it begins to work like that of 20-year-old young people. It is noteworthy that the technique does not require implantation of electrodes directly into the patient’s brain – stimulation is carried out through the scalp.

The group was determined to improve the working memory of older people from the very beginning, and acted under the guidance of neurobiologist Rob Reinhart. Particular attention was paid to the working memory, which allows you to remember the information that is needed when performing a particular task. For example, it turns on when a person recalls a list of products to buy, looks for car keys, or makes some other decision.

According to Reinhart, the working memory begins to weaken after 20 years of age due to the fact that different areas of the brain begin to disintegrate and lose contact with each other. When they reach the age of 70, these gaps become so large that the decline in cognitive abilities becomes most noticeable.

It turned out that electrical stimulation of the brain helps to restore the synchronous operation of its various parts. In particular, we are talking about theta rhythms, which eventually lose their synchronicity, which leads to a deterioration of the working memory.

During the execution of the task, the young brain (left) shows activity, while the elderly (in the middle) remains inactive. After stimulation, the elderly brain is activated in the same area as the young one.

To prove the effectiveness of electrical stimulation, the researchers gathered a group of volunteers between the ages of 20 and 60. They were given the task to view the image, pause, look at the second and name how it differs from the first. It is not surprising that young people coped with this task much better than the elderly. However, stimulation for 25 minutes helped improve working memory by as much as 50 minutes. It is noteworthy that it has improved even in young people.

We have shown that 20-year-old volunteers can also benefit from exactly the same stimulation.

Finding out that stimulation can make the working memory of older people as effective as that of 20-year-olds, the researchers decided to continue studying brain stimulation. In the future, they intend to carefully examine its impact on the brain in Alzheimer’s disease.