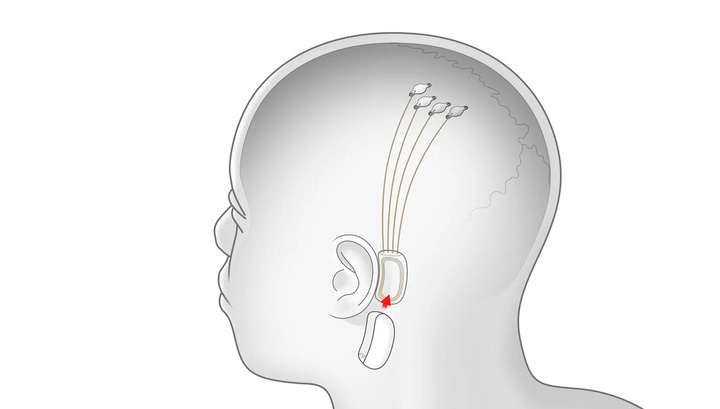 The technology of Neuralink, founded by Ilon Mask in 2016 and working on creating a brain-computer interface, is almost ready for use in humans. The entrepreneur himself spoke about this in an interview published the day before to the author of one of the most popular podcasts in the USA, Joe Rogan.

According to the founder of Tesla, SpaceX and Neuralink, he expects that over the next year, a chip implant, working in conjunction with a communication device, will be installed for the first time to a person. At this early stage, Neuralink’s goal is to treat the patient with disorders caused by brain injuries.

According to Mask, “there is still a lot of work,” however, he believes that the company’s specialists have a chance to implant the device in the human brain over the next year and use it to restore lost body functions without negative side effects.

The Neuralink system can theoretically be used to restore vision, hearing or motor functions, as well as for the treatment of diseases affecting the brain. Modules with hundreds of electrode threads placed in the right places by an ultra-precise robot will be located directly in the skull. “In principle, this can fix any brain problem,” said Elon Musk.

A year ago, when Musk and his colleagues first spoke in detail about Neuralink technology, it was also argued that the first successful use in humans could occur before the end of 2020. Musk has now carefully moved the deadline by at least another six months.

In the future, the entrepreneur hopes to develop on the basis of the Neuralink system a full-fledged brain-computer interface, which will make possible the symbiosis of man and artificial intelligence. According to Musk, such an interface that allows the biological brain to quickly exchange large amounts of data with a “superintelligent” superstructure is the only chance for humanity to keep up with artificial intelligence in its capabilities. Such an add-on – in the form of smartphones, computers and applications in them that help us solve various problems – already exists, but interaction with it using the senses and analog interfaces (keyboard, touchscreen, voice commands) is slow and inefficient.