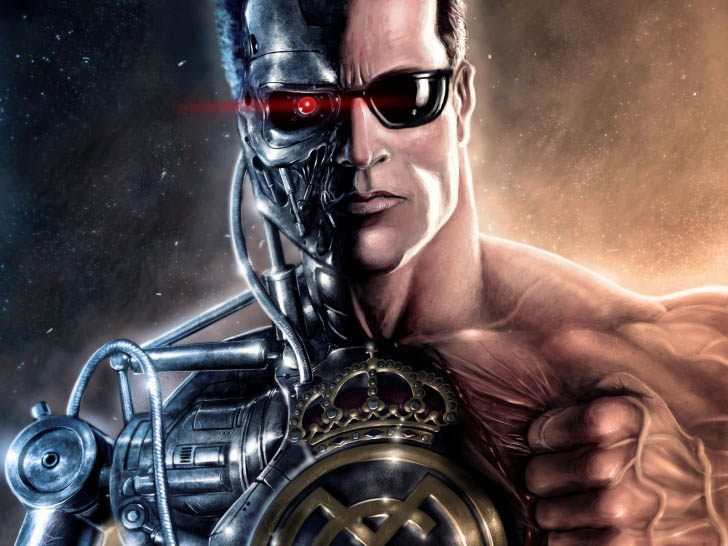 Billionaire Elon Musk, the head of the companies “Tesla” and “SpaceX”, has stated that people must become cyborgs to not be “house cats” at their greatly superior intelligence, robots. Mo view Mask, with the rapid progress in the field of artificial intelligence, humans will expand their intellectual capacities through digital technology, not to become once hopelessly backward and useless.

He supported the idea of the so-called “neural lace” – electronic layer of the brain, which will allow us to obtain online information and will significantly improve cognitive abilities through the use of artificial intelligence.

“At any rate progress in the field of AI, sooner or later we will be left far behind. In the best case compared to a super-intelligent artificial intelligence we will have something to remind Pets. I don’t like the prospect of becoming a household cat,” he said recently in San Francisco at the “Code Conference” – one of the main tribunes of the American leaders of the IT industry.

“The decision, which might not be the best, is that we should obtain AI layer, that is, the third digital layer that will operate in the mode of symbiosis with the human brain”.

Scientists have already begun work on the “neural lace”, conducted successful experiments on mice by the implantation of its elements by injection. They believe that it can be used to monitor brain in order to combat diseases, and improve cognitive abilities.

Musk, who earned his billions on PayPal, now has ambitions for the colonization of Mars. He stated that he was not aware of any specific companies working on “neural lace”, however, he would not mind to invest in this technology.

“Someone has to do it, not necessarily me. If someone doesn’t start earlier, I think probably I’ll do it myself”, said Musk.

He also said that a scenario in which people will turn to Pets when robots optimistic, and that actually the consequences of the development of artificial intelligence can be much worse. Last year he created a Fund of a billion dollars to Fund research to protect humanity from artificial intelligence, and joined Professor Stephen Hawking and bill gates in their warnings about the dangers posed by AI.