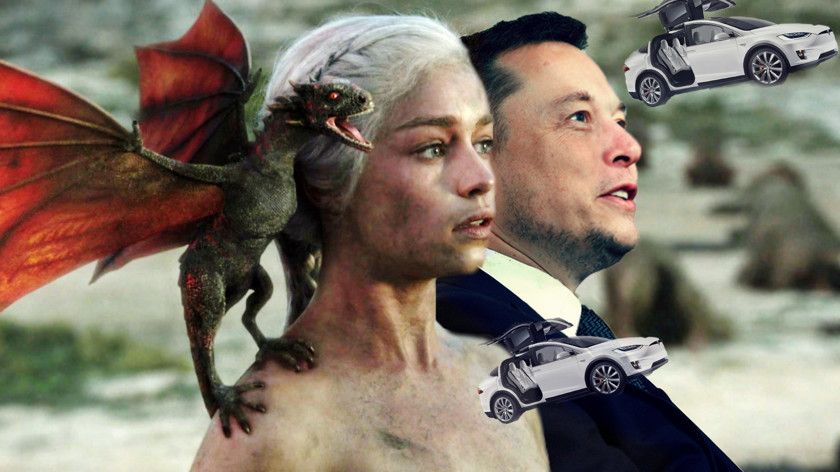 According to the businessman, this segment of the market “is very underestimated”. Internet users wonder: what can we talk about?

“Oh btw I’m building a cyborg dragon” (Oh, by the way, I’m doing a cyber dragon) — this mysterious tweet Mask blew up the Internet. Users vying to offer their versions of what the businessman had in mind. One of the most popular was the version that such clumsy “stuffing” Mask tried to distract public attention from the problems with the production of Tesla Model 3. Someone remembered dragons From “game of thrones” and decided that the billionaire was going to participate in the filming of the legendary TV series.

More adequate version looks that cunning tweet-hidden advertising flamethrowers produced by the Boring company, one of the side projects Mask. The first batch, despite the price of $ 500, was sold out in a few days. It is likely that the new model is already on the way.

Also interesting is the version that this tweet is a project of the return of the second stage of the launch of SpaceX to the Ground. Earlier, Musk has already stated that the stage will try to return with the help of a huge balloon. Maybe the “cyberdragon” — the project name of a new means for the salvation stage. However, it is necessary to wait for explanations from the Mask, or the official announcement of a loud project from any of the companies of the businessman.