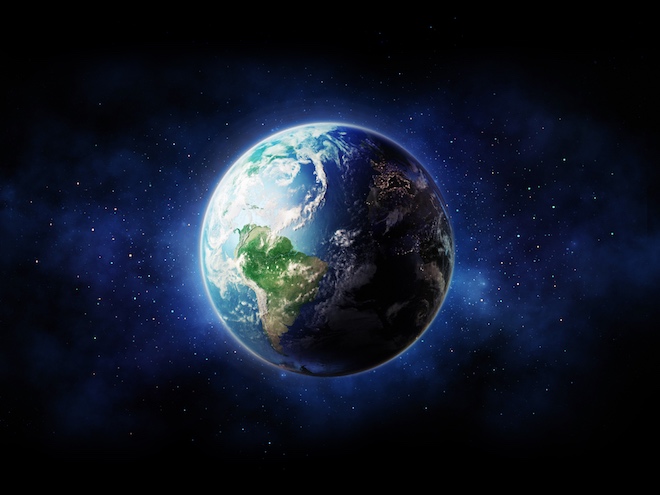 As changes in climate large-scale and destructive natural events such as powerful storms began to occur more and more often. It remains undisputed, but only recently have scientists given serious scientific justification for this trend. The results of the study, which was attended by members of the University of Houston, California Institute of technology and University of electronic technology Guilin (China), was recently published in the journal Nature Communications.

Using data obtained from weather satellites over the past 35 years, scientists have studied in detail the motion and interaction of the mechanical energies in the atmosphere. This is the first major study of long term variations in the energy cycle of Lorenz — complex formula that is used to describe the interaction between potential and kinetic energy in the atmosphere. The work has provided a new look at what is happening with the world in terms of global warming.

“We found that the effectiveness of the global atmosphere of the Earth as a heat engine increases over the past four decades in response to climate change,” says the study Liming Li, associate Professor of physics at the University of Houston. However, he explains that in this case, the performance improvement is rather negative point, reports the portal Phys.org.

The study authors noted that with the increase of the thermal efficiency of the Earth’s atmosphere a greater amount of potential energy converted to kinetic energy. The latter, in turn, is the driving force in the atmosphere. The result is a greater potential for destructive storms in those regions where this conversion.

Note that previous similar studies have covered much shorter time periods — from five to ten years. Active satellite observations allowed the authors of a new study to analyze the data for the last 35 years.

According to the researchers, the total mechanical energy of the global atmosphere over this period remained constant. However, the scientists noted a significant increase in so-called “vortex of energy”, the energy which is associated with formation of storms, eddies and turbulence.

Liming Lee notes that the trend of a stronger vortex of energy was particularly noticeable in the southern hemisphere and in parts of Asia. They contributed to an increase in thunderstorm activity over the southern oceans and the worsening drought in Central Asia.

“This is a new perspective that explains global warming from an energy point of view,” — said the scientist.