Engineers have developed the robot jumper 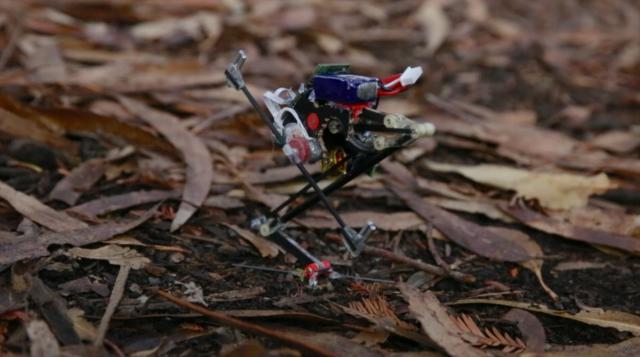 Engineers from the University of California in Berkeley have created the small robot which as experts consider, became the record holder on high jumps for certain period. The device can be used in search and rescue operations as the robot is capable to jump even through high obstacles.

Before starting in development of the robot, engineers have studied how the primacies living in Africa jump. It is known that these animals can make five jumps which general height makes 8,5 meters within 4 seconds. Galago have ability to accumulate energy in veins therefore their jumps can reach such heights which would be inaccessible when using only of one muscles. 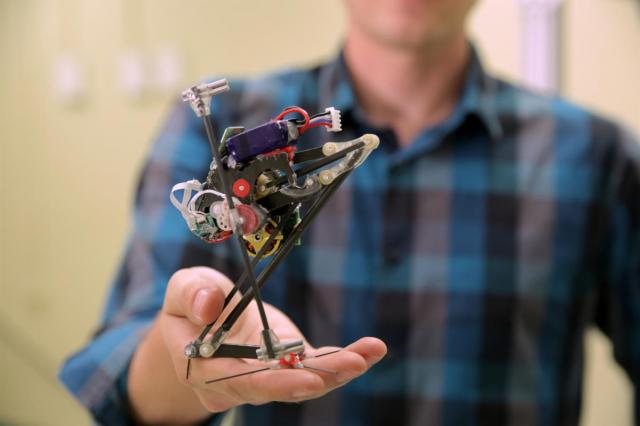 The robot created by engineers has received the name Salto. It concedes галаго a little. If to divide the general height of jumps for certain period into the number of seconds, then галаго in second overcomes vertically 2,24 meters, and Salto – 1,75 meters.