Entrance to tomb of ‘top secret’ man found in Egypt 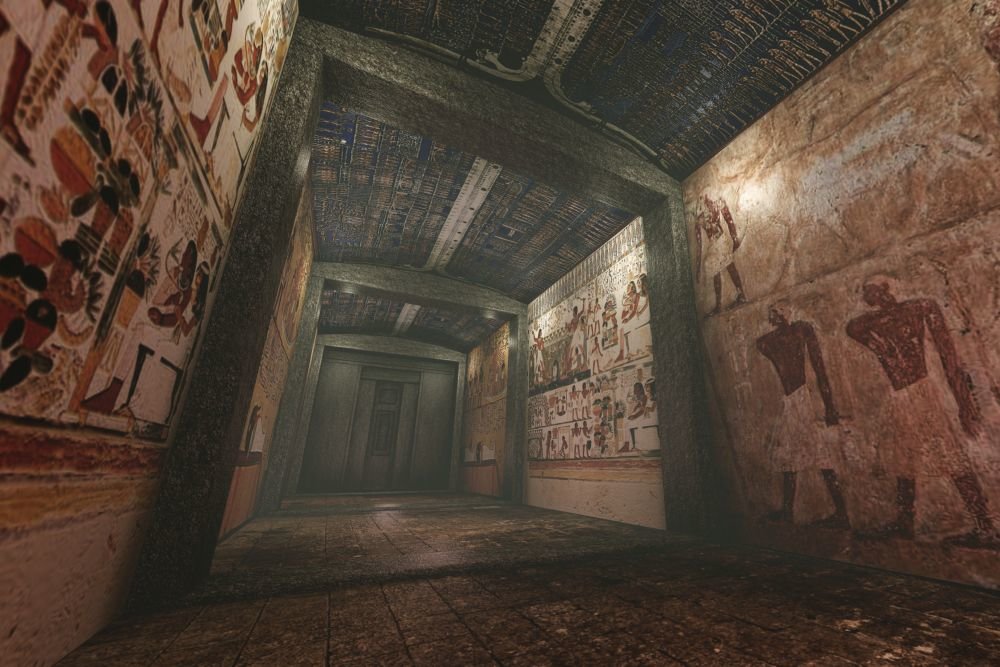 In Egypt, the Polish archaeological mission discovered the tomb of an ancient Egyptian dignitary. Deciphering the hieroglyphic inscriptions in this tomb helped to establish that it was an approximate pharaoh who was entrusted with reading top secret documents.

Live Science tells about the discovery. It was made by a group of Polish archaeologists working in Egypt. She discovered a tomb about 4,300 years old. Scientists have established that the tomb belonged to a man named Mehteju.

Judging by the hieroglyphs on the walls, which have already been partially deciphered, this was a high-ranking nobleman. He can rightly be called a confidant of the pharaoh. At least the hieroglyphic texts claim that this dignitary had access to “top secret” royal documents.

As Professor Kamil Kuraszkiewicz from the University of Warsaw explained, the texts mention royal sealed documents. Experts believe that such a definition is suitable for documents that only the pharaoh himself or his authorized representative could read.

The fact that the tomb belonged to an extremely important person is also evidenced by the fact that it is located next to the Step Pyramid of Djoser, which is generally the first pyramid built by the ancient Egyptians. Djoser has been regarded for thousands of years as one of the most important and revered rulers in Egyptian history. Therefore, even centuries after his death, some especially important officials were honored to be buried next to him.

Judging by the chronology established by archaeologists, Mehteju probably lived during the reign of the first three pharaohs of the sixth dynasty: Teti (reigned from 2323 to 2291 BC), Userkare (2291-2289 BC) and Pepi I (2289 -2255 BC). Perhaps he served only one of them, or perhaps he served several pharaohs. It is noteworthy that he had several important titles, including the title of “inspector of the royal property” and the priest of the funerary cult of Pharaoh Teti.

To date, archaeologists have unearthed only the entrance to the tomb, on the walls of which hieroglyphic inscriptions, frescoes, as well as a relief depicting Mehteju himself were found. Members of his family, by the way, are not mentioned in hieroglyphic inscriptions. Archaeologists plan to continue excavations in the hope of finding a burial chamber.