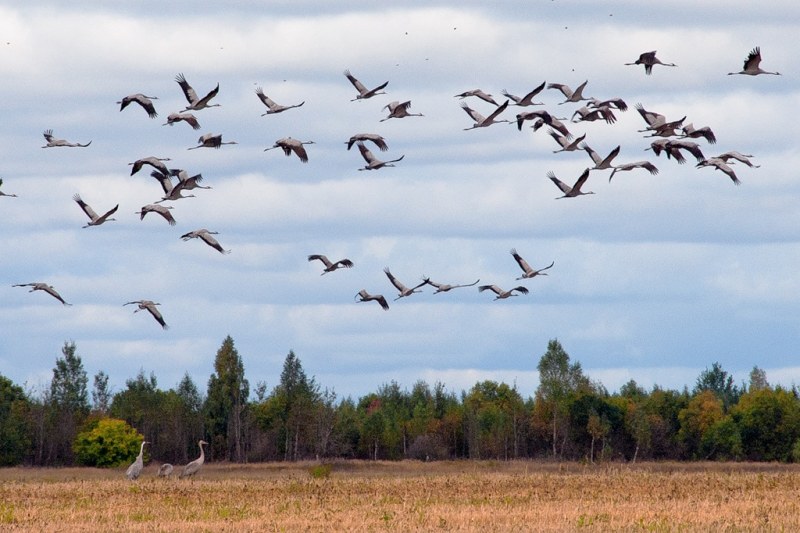 The number of migratory birds arriving for wintering in Ireland has decreased by 40% over the past 20 years and continues to decline. This is evidenced by data from a study conducted by the local environmental organization Birdwatch.

In the past five years alone, the decline in the number of ducks, geese, swans, and other birds arriving in Ireland for wintering was 15%, environmentalists said. The most significantly reduced the number of rooks, black-finded, golden plovers, herbalists – by 17%. For birds living in the Arctic, Ireland with its mild climate and abundant inland waters has always been an attractive place for seasonal migration. The head of the research team that conducted the research, Brian Burk, noted that such a dynamic is a matter of serious concern, given that on a global scale about 17% of the populations of aquatic birds are under threat of decline.

Explaining the reasons for such a reduction, Burk pointed out the process of global warming. “Birds do not need to fly far away if more and more northern territories are deprived of snow cover,” he explained. The development of tourism in Ireland, according to the ecologist, also has a negative impact – before the rivers, lakes and peatlands in Ireland were almost deserted territory in the winter months.

In the report, Birdwatch noted that the Irish swans, the waders and herons began to fly into Ireland more often.