Epic Games erased the line between computer graphics and reality 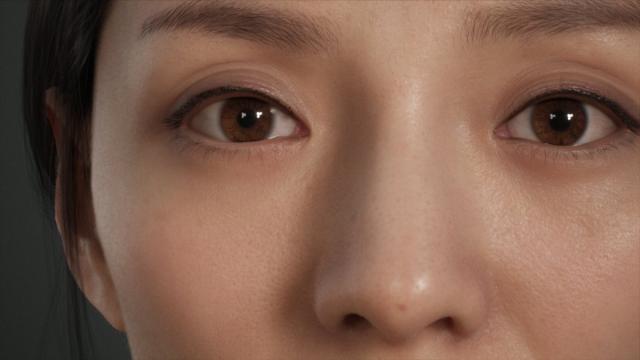 The company Epic Games at the GDC 2018 showcased its latest achievements in the field of computer animation and motion capture (motion capture). The specialists of the company demonstrated how, with the help of modern technologies, it is possible to create a digital model of a character that will be virtually indistinguishable from a real person.

The model was named Siren. It was created in collaboration with developers from Vicon, Cubic Motion, 3Lateral and Tencent on the Unreal Engine.

On the video presented by the company, the virtual character repeats the movements of the Chinese actress Binji Jan. According to representatives of Epic Games, the technology will be in demand in advertising and the film industry.