Errors in radiocarbon analysis can change the history 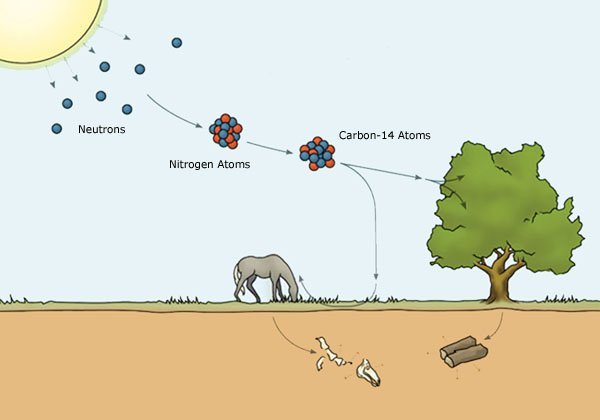 A key tool for archaeologists to date biological remains was inaccurate.

New research shows that the main dating tool used by archaeologists can be mistaken for several decades. The time elapsed since the death of the body is determined by comparing the stable isotopes of carbon with radioactive carbon-14 in biological fragments. Comparison of historical epochs by radiocarbon in the Northern Hemisphere has shown that, perhaps, scientists have somewhat hurried to conclusions about the dispersion of carbon-14 in the atmosphere.

Researchers at Cornell University studied the samples of a juniper growing in Jordan between 1610 and 1940 AD, and compiled an accurate time scale for annual changes in the carbon-14 content in the atmosphere.

It turned out that these data differ from the official calibration for two decades. The difference may not seem very significant, but there are examples where such inaccuracies can be decisive.

Thus, the dating of the archaeological layers of the Bronze and Iron Age in Tel-Rekhov turned out to be controversial. Several decades of difference could put an end to the ongoing debate over the biblical realm of Solomon.

The author of the study, archaeologist Sturt Manning states: “Our work has shown the fallacy of one of the fundamental foundations. It turned out that the calibration curve used up to now was not accurate. “