Euthanasia for the sake of immortality 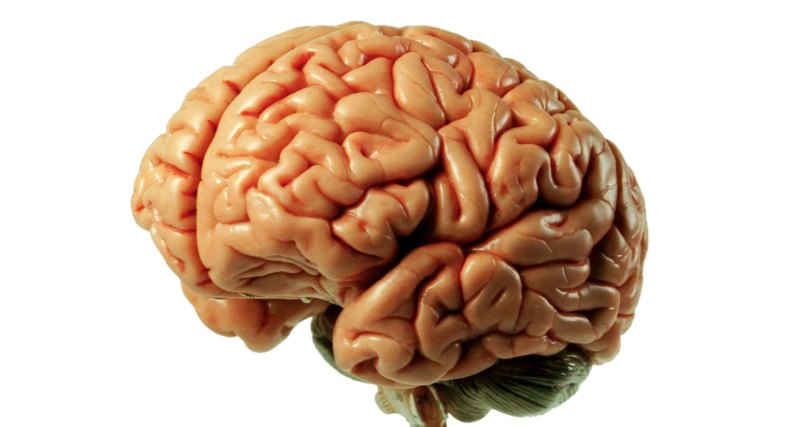 The new company has developed a way to keep the brain intact for centuries. There is only one nuance: for this person you need to kill.

For everyone who has over 10,000 dollars left, there is a new and extremely wild way to deceive (possibly) death. True, for this it is necessary that you be killed.

Nectome, a Silicon Valley start-up based on Y Combinator, is somewhat similar to cryogenic projects. The idea is simple: if you keep your body or brain for an indefinite period, then someday the technique will reach a level that will resurrect you to life. There is a truth, one big problem. Cryogenic companies freeze the body after the person has died. But Nectome must kill you, because the technology requires that during the preservation process you are alive.

Nectome uses a chemical cocktail that turns your brain cells into a piece of frozen glass. Thus, all nerve connections remain almost forever, so that future scientists can accurately recreate them. But that all the neural connections were fixed in inviolability, during the procedure a person should be alive.

Thus, Nectome collects money for a peculiar way of euthanasia, which is legally legal in the state of California. The company hopes that deadly patients will decide to end their lives by choosing a similar method that in theory can help them to resurrect in the future. However, while Nectome is still working with lawyers, so that their employees are not imprisoned for their activities.