Even a small extra weight may shorten life 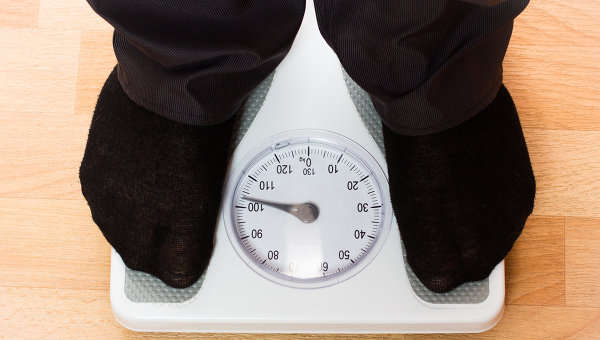 Scientists at Cambridge and Harvard universities found that even slight overweight can reduce life expectancy, according to British medical journal Lancet.

To determine the effect of excess weight on mortality, the scientists compared the data of nearly four million people from Asia, Australia, New Zealand, Europe and North America, never smoked and had no chronic diseases.

As a result, scientists identified a pattern: those who were more overweight (including obesity), before dying. Overweight people lived longer, however, even a small deviation from the norm led to the reduction of life.

They also found that obesity affects men more negative than women, but the reasons that scientists have not yet figured out.

The publication notes that the relationship between life expectancy and overweight was recorded in all territories that participated in the study.

For the analysis, the researchers used 239 various studies conducted around the world. In total, they took part more than ten million people, of which four were selected that meet the requirements of researchers. In the course of the analysis took into account data such as the circumstances of the death, age-adjusted hazard ratio by gender.

The study was conducted in the framework of a Global collaboration to study the influence of body mass index on mortality.