Evidence was obtained that people knew how to cook about 100 thousand years ago. 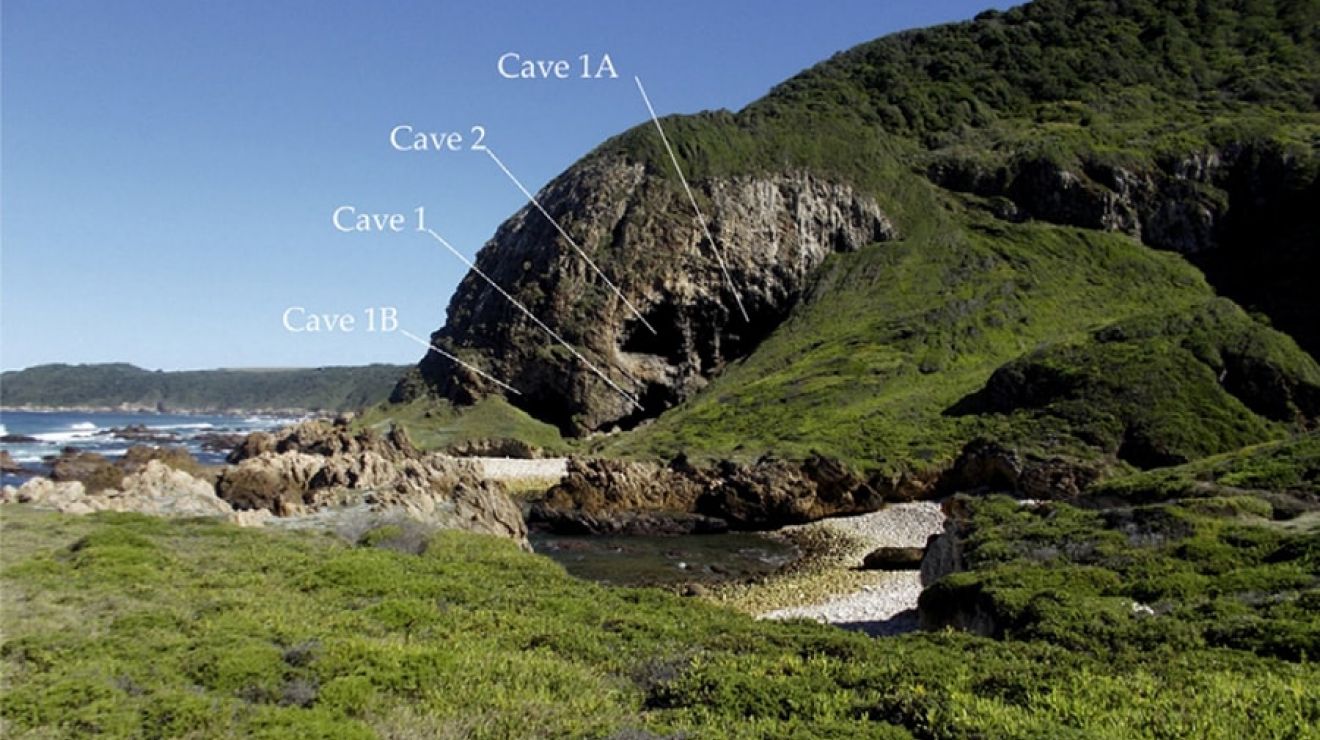 Researchers from the University of Cambridge examined the remains of the habitat of ancient people who lived on the coast of the River Classes about 120 thousand years ago, and found there a large number of charred tuber pieces. The work was published in the Journal of Human Evolution.

There is a hypothesis of “expensive tissue”, which suggests that the maximum brain size of a mammal is determined by feedback from its digestive tract. That is, the digestive system, “tuned” to the prepared food, frees up some of the energy that can be redirected to the maintenance of a large brain. One confirmation of this hypothesis can be an article by experts at the University of Cambridge.

Lead author Cynthia Larbey (Cynthia Larbey) believes that roasted tubers have played a critical role in the development of mankind. This way of feeding allowed people to feed themselves during migration and at the same time provided the body with plenty of carbohydrates. The authors, referring to the data of the World Health Organization (WHO), notice that the diet of a modern person comprises 55-80 percent of carbohydrates.

Scientists studied caves that are located on the coast of the Classes River (South Africa), since there, about 60-120 thousand years ago, hunters and gatherers lived. From there, they removed some of the stones and densely tamped earth and found traces of fires. Using the methods of micromorphology, they separated one layer from another and examined the resulting samples in an electron microscope. With it, they found the cells of the parenchyma and saw the changes that form in them when moisture evaporates during heat treatment. Charred pieces of tubers came across quite often, so experts concluded that they hit the fire not by accident, but intentionally.

The tubers contain starch, and hence a large amount of carbohydrates. Roasted tubers could be a source of rapidly digestible glucose, which increased the amount of energy available to the body, including the brain. Such a diet probably contributed to the evolutionary development. In addition, the ancient people had to have the knowledge to identify the necessary plants, as well as avoid toxic tubers.