Evolution continues, even if everything is fine 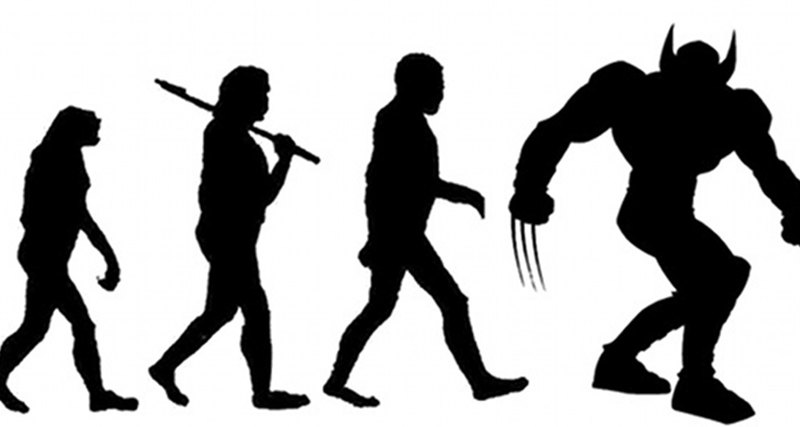 The authors of the article, an international group of scientists led by Richard Lensky from the University of Michigan in the US, criticize the concept of an “evolutionary optimum” – a situation in which living beings cease to mutate if the population is sufficiently successful in the existing environmental conditions.

Lenski and his colleagues studied colonies of E. coli (Escherichia coli). Measuring the rate of reproduction of bacteria, scientists have tracked evolutionary changes over several decades, since 1988. The appearance of new mutations in bacteria has not stopped until now, although it slowed in all experimental populations. Mutations led to the fact that the bacteria became larger and learned to absorb nutrients more quickly.

Specialists note that microorganisms demonstrate maximum adaptability to the environment, but they continue to develop genetic processes, leading to the emergence of new signs.

Scientists note that their conclusions are applicable not only to bacteria, but also to multicellular organisms right up to humans.