Evolution of Male Killing in Bacteria 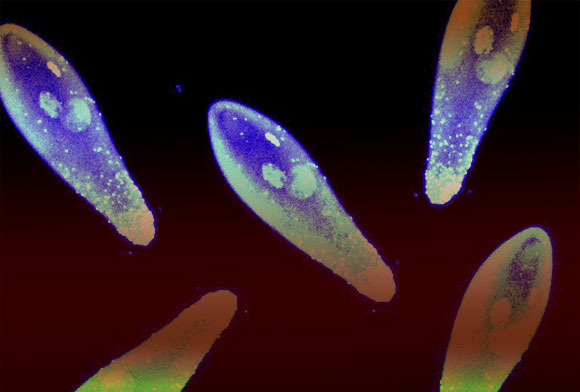 Most species that reproduce sexually have an equal number of males and females, but when some insects are infected with parasitic bacteria, this sex ratio can be distorted. Male killing is the most damaging form of sex ratio distortion for a host, and a number of bacteria use this strategy, such as those in the genera Spiroplasma, Rickettsia and Wolbachia. Although these bacteria have mostly been recorded in insects, they can infect a wide range of them, with some of the parasites being found in as much as 60% of all insect species.