Excessive oral care can cause diabetes 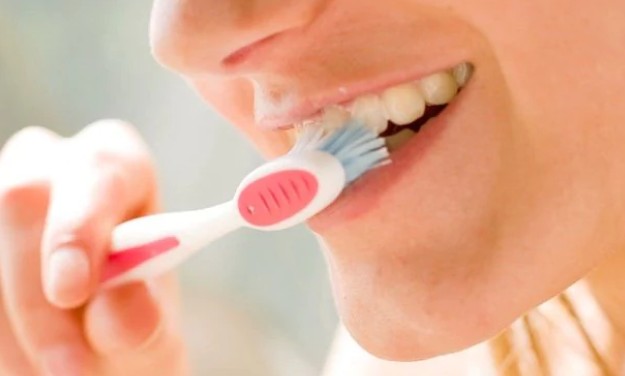 Rinsing the mouth may seem useful or at least a harmless addition to the daily denture procedure. But a new study proves that using antibacterial fluid can kill useful microbes that live in the mouth and protect against obesity and diabetes. Although the mouthwash should be aimed only at the bacteria that cause dental plaque and bad breath, in fact it is not so selective and also destroys useful strains.

Researchers at Harvard University found that people who used mouthwash fluid twice a day for three years were 55 percent more likely to develop diabetes or a dangerous increase in blood sugar.

Although previous studies have found that poor oral hygiene can lead to problems with the health of other organs of the body, this is the first study that shows that seemingly positive practices can have unexpectedly negative consequences.

Useful bacteria in the mouth can protect against diabetes and obesity, as some microbes help the body produce nitric oxide, which in turn regulates insulin levels. Nitric oxide is also important for regulating metabolism, energy balance and maintaining blood sugar levels.

The tradition of rinsing the mouth after eating is thousands of years old, but the first commercial product was developed in the late 19th century and named Listerine, named Joseph Lister, a British surgeon. Originally it was used as a surgical antiseptic, but by the 1920s it was marketed as a remedy for bad breath, and as a remedy for dandruff and for cleaning the floor.

Since disposal of beneficial bacteria creates the prerequisites for the development of potentially dangerous bacteria, the researchers advise that they limit themselves to only one rinse per day, which may be considered expedient.