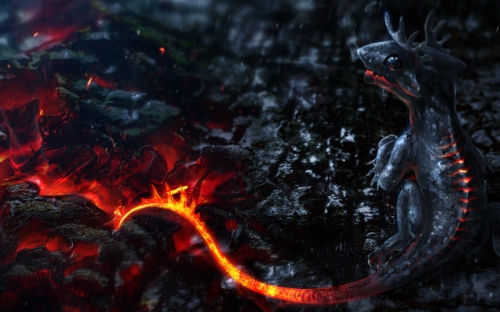 Our planet is inhabited by various carbon life forms. Call them so because they consist of organic compounds which without fail include carbon. For decades scientists and especially fantasts assumed that in the Universe there can be also other life forms, for example, silicon. Silicon is very close on many properties to carbon. And here, for the first time in the history of human science, scientists proved that living cells are capable to create carbon-silicon communications.

In the nature silicon in pure form doesn’t meet. It is connected with the fact that an element very much высокореактивен therefore quickly creates connections with other elements. Net silicon exists only in vitro. The same can be told also about the silicon-carbon communications known in science as “kremniyorganichesky”. Similar connections make in vitro, and then use in a set of areas, including medicine, electronics and others. Silicon and carbon are really very similar: both elements can form communications with four atoms at the same time that does them suitable for forming of long chains of molecules, such as proteins and DNA.

The new research conducted by specialists of California Institute of Technology under the leadership of famous American scientific Frances Arnold proved that living cells are also capable to create kremniyorganichesky communications. Researchers used the protein under the name cytochrome c allocated from the bacterium found in hot springs of Iceland then made several changes in its DNA. Thus scientists managed to create enzyme which selectively creates silicon – carbon communications. And it for the first time managed to achieve by a natural method, without use of any chemical catalysts or other aggressive substances. 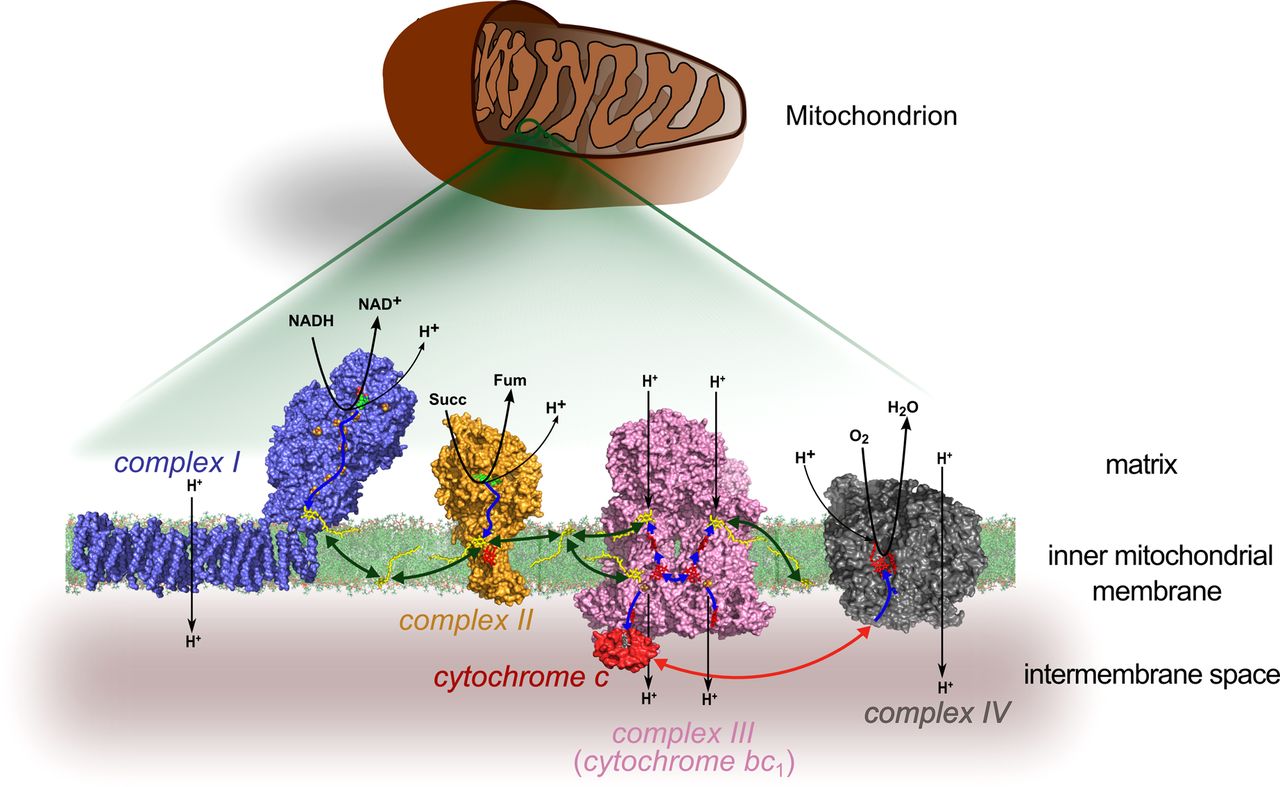 What does this opening mean to science? So it that the nature is capable to adapt and include silicon in a basis of living cells. Thus, life on our planet quite could evolve from silicon, and not carbon at all. It turns out that fantasts were right and silicon life forms can exist. If not on Earth, then on any other planet with the conditions suitable for this purpose. Opening of team of the American researchers opens before science the door to absolutely new world. Now scientists will be able to imagine at least remotely what could become silicon organisms, go evolution on our planet absolutely some other way.