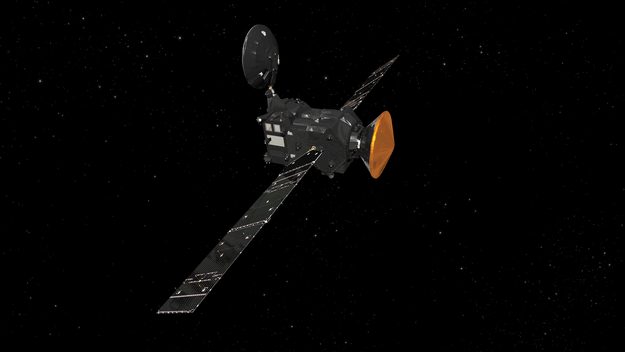 The instruments on board the orbital probe of the mission “ExoMars” Trace Gas Orbiter (TGO) helped scientists find out that the astronauts will be able to make only one flight to Mars without significant risk to health. The main danger is the high level of radiation associated with galactic cosmic rays, says an article published in the journal Icarus.

A high level of radiation is considered one of the main obstacles to manned expeditions to Mars. In particular, the data of the RAD on board the rover Curiosity collected during the flight to the red planet showed that during the trip a person can receive a radiation dose comparable to the maximum permissible value – about 0.66 sievert, 95 percent of which falls on galactic cosmic rays , and only 5 percent – on the radiation of the Sun. Similar results were obtained in 2014 during observations in the lunar orbit using the cosmic ray detector CRaTER, installed on board the LRO probe. As shown by his measurements, the risk of cancer in cosmonauts after a 500-day flight to Mars will increase by 4-5 percent.

“During the six-month flight to Mars and the return to Earth, the crew of the spacecraft will receive about 60 percent of the radiation dose, the maximum allowable for the entire career of an astronaut or astronaut, if the flight is carried out during reduced solar activity,” the article said. 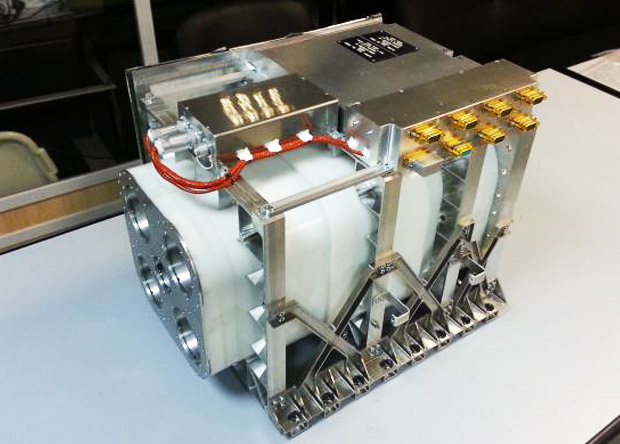 As shown by the collected data, the level of radiation in outer space was approximately 20 percent higher than during the flight of Curiosity. Scientists attribute this discrepancy to the fact that the level of solar activity during this period was minimal, which increased the frequency of “bombarding” the probe and all planets with cosmic rays from the interstellar medium. Something similar was recorded by the LRO probe during the last two solar minima.
On average, an astronaut traveling about a year to Mars will receive about 0.7 sievert of ionizing radiation (about 73 roentgens). Astronauts on board the ISS receive about 0.3 sievert per year, and on Earth the annual dose a person receives is about 2.4 millisievert. As calculations of scientists show, one journey to Mars on the fastest route will “eat” a little more than half of the maximum total dose of radiation permissible for astronauts in their entire career.

Interestingly, the level of radiation in the orbit of Mars was even higher, and the level of irradiation was very much dependent on whether the planet “Exomors” closed the solar wind.

Measurements on the very surface of the planet have not yet been carried out by European and Russian scientists – Mitrofanov and his colleagues plan to carry them out using a dosimeter “Lyulin-ML”, which will be installed on the landing platform for the European rover “Pasteur”, currently being developed at Lavochkin.