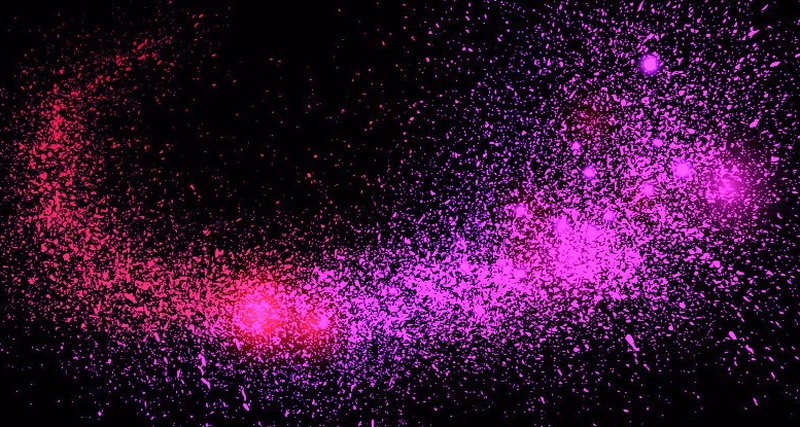 A new experiment in the field of quantum physics has demonstrated a stunning idea that was previously expressed only within the framework of the theory. It turned out that under the right conditions two people can observe the same event with a different result – and both will be right!

According to a study that can now be found on the ArXiv portal, physicists from Heriot-Watt University for the first time demonstrated how two people can get experience of “different reality” by recreating a classical theoretical experiment in quantum physics in practice.

The experiment involves two people observing the same photon – the smallest quantitative unit of light, which in different conditions can exhibit the properties of both waves and particles. A photon can exist in one of these two states, but before anyone measures it, it is in the so-called “superposition” —that is, both conditions are fulfilled at the same time.

As part of a mental experiment, one scientist calmly analyzes the photon and determines its position. The other, not knowing about the measurements of the first, is able to confirm that the photon (and therefore the entire measurement of the first scientist) still exists in a quantum superposition of all possible results.

As a result, every scientist is in his own reality. And technically both are right even if they do not agree with each other.

To bring this theory to life, it took an experimental laser setup with a ray-splitting system and a series of 6 photons, which were measured by various devices that replaced two human scientists. According to MIT Tech, the development of such an installation has been undertaken before, but this is the first time that someone has succeeded in conducting an experiment to the end.

Although the study itself has not yet been reviewed and has not been published in an academic journal, its results are not in doubt. They are proof that when it comes to quantum physics, the concept of “general objective reality” simply … ceases to exist.