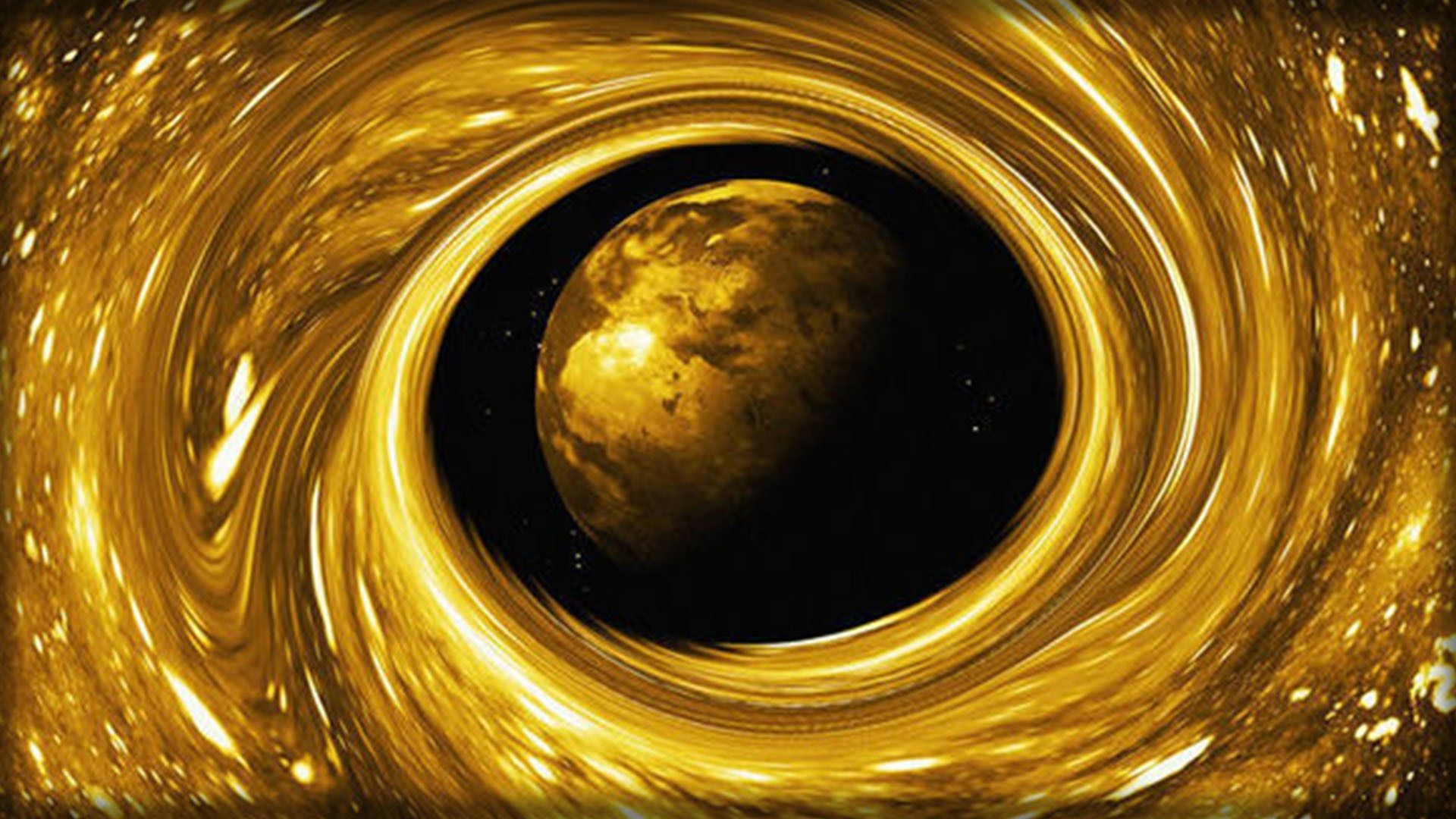 Martin Rees, a famous British cosmologist, boldly asserts that particle accelerators can lead to a catastrophe.

Particle accelerators like the Large Hadron Collider accelerate particles to incredibly high speeds, then push them and watch the decay. These high-speed collisions helped open up many new particles, but Rhys is sure that the associated risks should be taken into account.

In his new book On the Future: Prospects for Humanity (“On the Future: Perspectives on Humanity.” – Translated by the Author), Dr. Martin Rees makes gloomy predictions.

“It is possible that a black hole will form, and then it will embroil everything that surrounds it,” he writes. – Another frightening possibility is that quarks are re-formed into compressed objects, known as strapel. By itself, it is harmless. However, according to one of the hypotheses, the strapel can transform anything on its way into a new form of matter, transforming the Earth into a superdense sphere with a diameter of about one hundred meters. ”

And that is not all. The third way particle accelerators can destroy the Earth, according to Rhys, is “a catastrophe that absorbs space itself”. 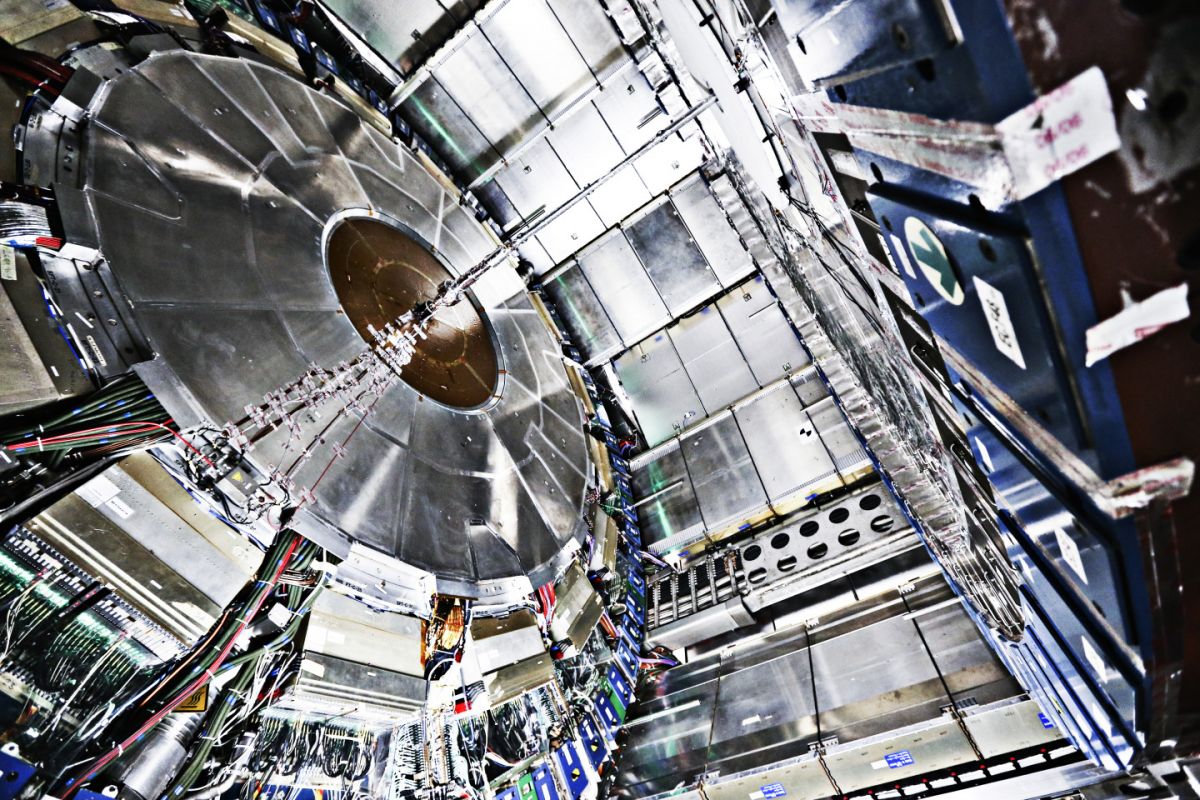 ATLAS sensor on the BAC / © CERN

“Empty space – what physicists call a vacuum – is more than nothing. This is the area in which everything happens. It contains all the forces and particles that cause the physical world. The current vacuum can be fragile and unstable, the cosmologist writes. – Some speculated that the concentrated energy produced by the collision of particles, can provoke a “phase transition” that can break the fabric of space. It would be a cosmic disaster, and not just an earth disaster. ”

Sounds right terrifying. But should we worry? Of course, smart people working for the LHC can clarify this.

“The Safety Group (LHC Safety Assessment Group, or LSAG) confirms and expands the conclusions of the 2003 report that collisions at the LHC are not dangerous and that there is no cause for concern,” writes CERN on its website. “Whatever the BAC does, nature has done this repeatedly throughout the life of the Earth and other astronomical bodies.”

This is a very important point. Cosmic rays, in fact, are natural versions of what BAC and other particle accelerators do. And these rays hit the Earth constantly. As for the strapelek, the team working at the LHC also has something to say.

“Can strapleks merge with ordinary matter and make it strange? This question was first raised before the launch of the RHIC (Relativistic Collider of Heavy Ions. – Ed.) In 2000 in the United States, – the scientists explain. “A study conducted then showed that there was no reason for concern, and the RHIC had been working for eight years now — it was looking for a streake and hadn’t yet registered one.”

Even the great modern scientist Stephen Hawking in the last years of his life “blessed” the particle accelerator:

“The world will not come to an end when the LHC is launched. BAK is absolutely safe. <...> Collisions that release much more energy occur millions of times every day in the earth’s atmosphere, and nothing terrible happens, ”Hawking asserted.

However, Dr. Rees is partly right. As he explains, many scientific breakthroughs have risks, but this does not mean that research needs to be stopped.

“Innovation is often dangerous, but if we do not take risks, then there will be no benefit from it,” writes Martin Rees. “Nevertheless, physicists should be more careful about experiments that create unprecedented conditions — even in space. Many of us often consider these risks to be nothing more than science fiction, but, given the stakes, they should not be ignored, even if they are extremely unlikely. ”