Experts explained why 75% of diseases come from the wild 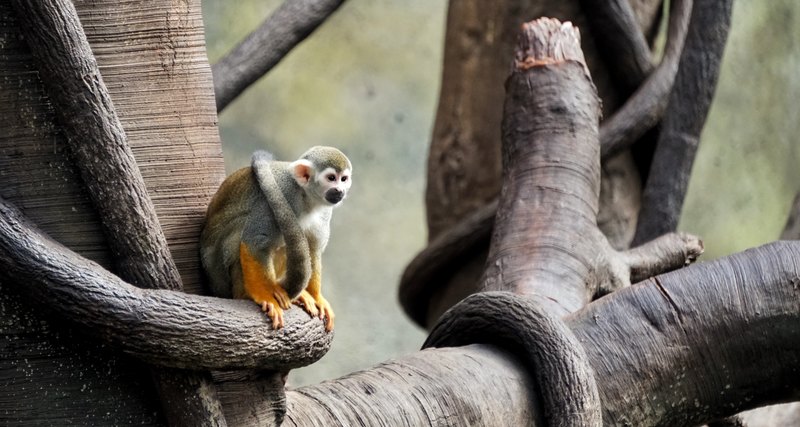 At the moment, scientists are inclined to believe that it is the interaction of animals and humans that is behind the global COVID-19 pandemic. Although the ban on global wildlife trade is one of the obvious preventive steps that could be taken, this is not enough. Experts say that to stop future pandemics, we need to rethink our attitude to the environment.

It is estimated that 75% of new infectious diseases are zoonotic, that is, the result of contact between humans and animals. In recent years, headlines have seen diseases such as Zika virus, Ebola, bird flu, and, of course, COVID-19.

According to the UN Environment Committee, among the main factors contributing to the increase in the spread of the virus among people, the main ones are deforestation, intensive agriculture and climate change. A number of studies have shown that a global approach to the production of goods, including agricultural products such as beef, palm oil, coffee and cocoa, contributes to greater depletion of resources in poor countries than in rich ones.

The southern regions producing these products — Africa, Southeast Asia, and Latin America — are generally not consumers themselves; for example, in most countries that produce coffee and cocoa, more than 95% of products are exported to the North, mainly to North America and Europe.

These patterns reflect the dynamics of climate change: poor countries tend to suffer from the most detrimental effects of climate change, despite the fact that developed countries bear the greatest responsibility for global greenhouse gas emissions and other harmful pollutants. Clear evidence already exists of the impact of climate change on mosquito-borne diseases. Even a very slight increase in temperature currently contributes to the spread of mosquitoes in new areas where people do not have immunity to disease.

Destroyed environments in less developed countries tend to first lead to the loss of large predatory animals. As a result, bats, rats and mosquitoes remain, the very species that zoonotic diseases usually transmit to people. Decreasing forests exacerbates this problem as these species begin to compete for fewer resources. Since animals need to expand the territory to search for food and places for breeding, they are forced to move to populated areas and enter into closer contacts with people.

Thus, it can be seen that every year global pandemics of infectious diseases appear precisely because of an incorrect attitude to the environment.

On average, a new disease appears every four months. If global environmental, health and development issues are not addressed comprehensively, new diseases will continue to arise. Countries should give priority to reducing consumption, eliminating trade and economic inequalities and creating sustainable production systems for people and the environment.