Experts have tested the wireless transmission of energy in the room 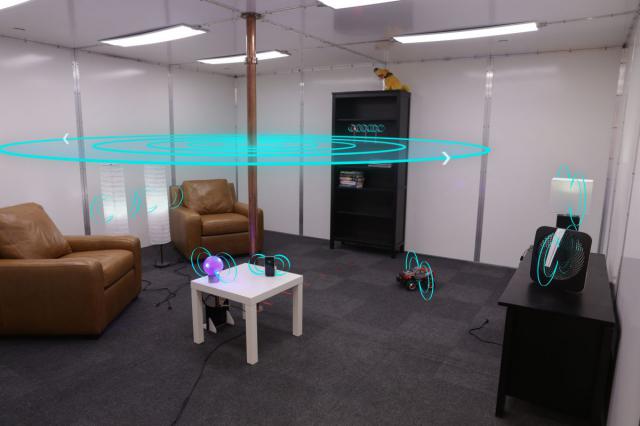 Experts from Disney Research has developed a method that allows you to charge electronic devices without using traditional wire and wireless charging stations. According to the researchers, the technology is reminiscent of the connection to the WiFi access point.

A method called quasi-static cavitation resonance checked by specialists in the room volume of 54 cubic meters. m, which had aluminum walls, ceilings and floors. In the center was placed a copper pillar. Scientists were able to perform a simultaneous power transmission to multiple phones, fans and lights.

The tests showed the possibility of energy transmission to a small receiving coils located anywhere in the room with the efficiency of 40 – 95%. Analysis conducted by experts showed that in this way the coil can transmit up to 1900 watts, which is equivalent to 320 simultaneous charging of smartphones. According to the researchers, the system can be scaled for wireless transmission of energy of a larger size.