Experts talk about the reduction in forest area in the world 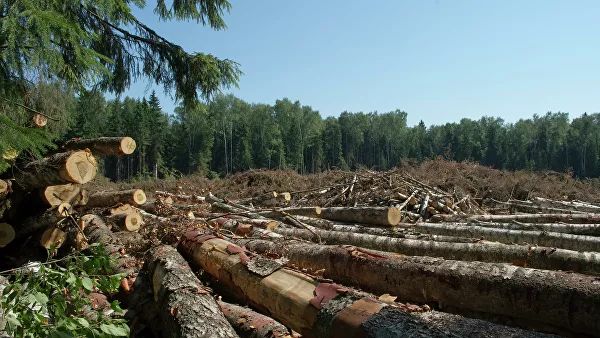 Since 1990, the land has lost 178 million hectares of forest, with the fastest disappearing trees in Africa: from 2010 to 2020, forest area on this continent declined by 3.9 million hectares annually, according to a report from the UN Food and Agriculture Organization (FAO).

“The world’s forest area continues to decline, with the world losing 178 million hectares of forest since 1990. However, the rate of forest loss has dropped significantly between 1990-2020 due to declining deforestation in some countries,” the study said.

The authors note that the largest increase in forest area in 2010-2020 was observed in Asia.