Explained the mechanism of LSD effects on humans 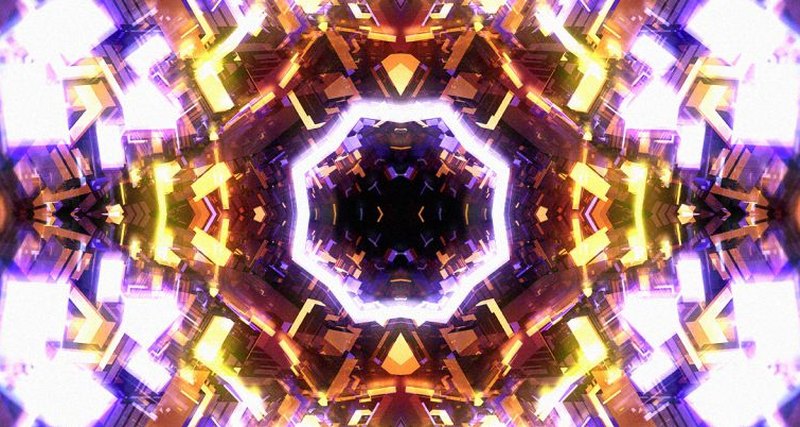 A team of researchers from Germany conducted experiments with LSD on 25 volunteers and found out exactly how this drug changes the human mind.

The drug LSD – lysergic acid diethylamide – was discovered in 1938, and seriously puzzled scientists. They found that the substance has a strong effect on the person, causing hallucinations and an altered state of creation. But they could not understand why this is happening. And only now do researchers think they have found the cause of such strange symptoms.

A research team from the University Psychiatric Hospital Zurich published the results of their work on the PNAS portal. The scientists selected 25 volunteers and gave them LSD, and then they scanned the brain. Some received ketanserin, a drug that blocks serotonin receptors. This is a neurotransmitter, which, as previously thought, causes the very “arrival” of the drug.

When, after the test was completed, volunteers were asked to complete a questionnaire, it contained one important point. Thanks to him, it turned out that people who have blocked serotonin receptors have not experienced any subjective drug effects from the drug.

The scan results were no less interesting. Scientists have seen that LSD interrupts a chain of neurons that interconnect 4 main brain regions, including the thalamus, a kind of information filter. In effect, due to this, the dose of LSD allows more information to pass to other parts of the brain, bypassing this barrier.

Now that scientists understand how the drug works, they can use this information to study disorders that cause the same symptoms — for example, depression and schizophrenia.