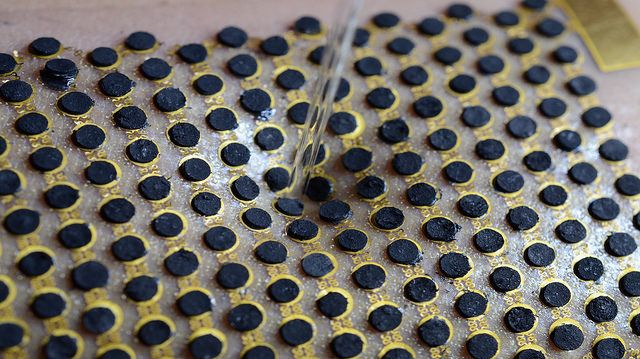 A group of researchers from the University of California at San Diego have developed stretch biofuel elements that allow energy to be extracted from sweat. New biofuel cells can be used to power wearable devices.

In the new elements there is an enzyme that oxidizes lactic acid contained in human sweat.

Stretching biofuel elements are a matrix of “points” connected to each other. Half of them act as an anode, the other as a cathode. The element can be stretched and bent without deformation of the anode and cathode. The “points” are connected by golden bridges. 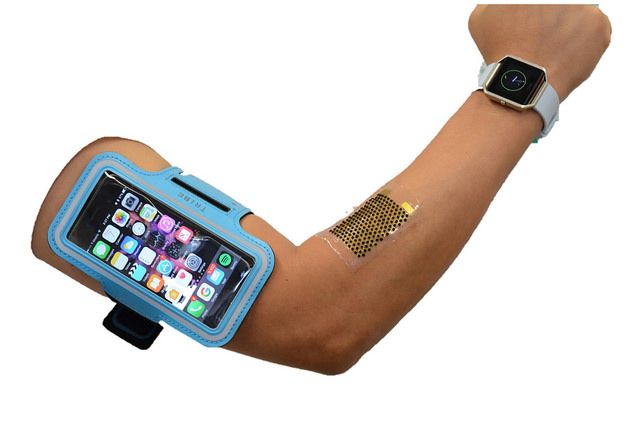 Experts fixed such biofuel elements on volunteers, who were put on a bicycle. 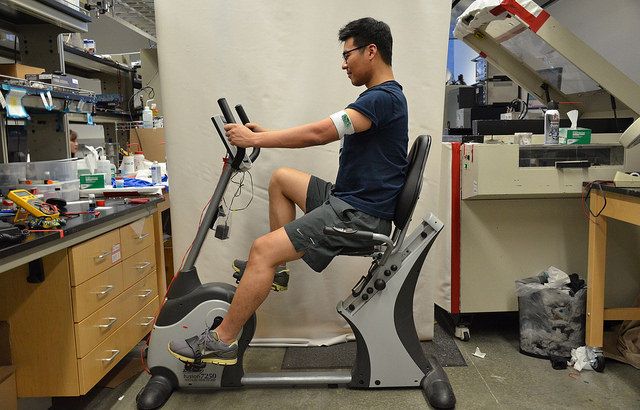 The experiment showed that its participants could feed the blue LED for 4 minutes. Such a limited time interval is explained by the fact that the concentration of lactic acid in the sweat decreases with time. 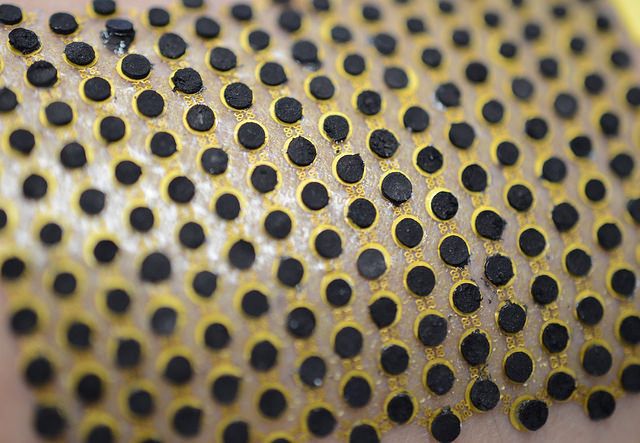 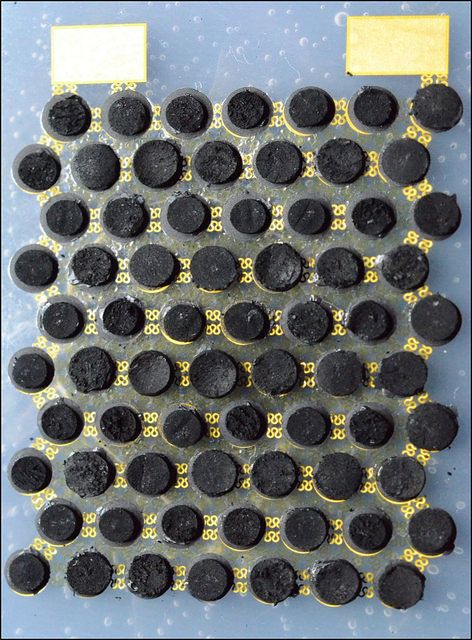 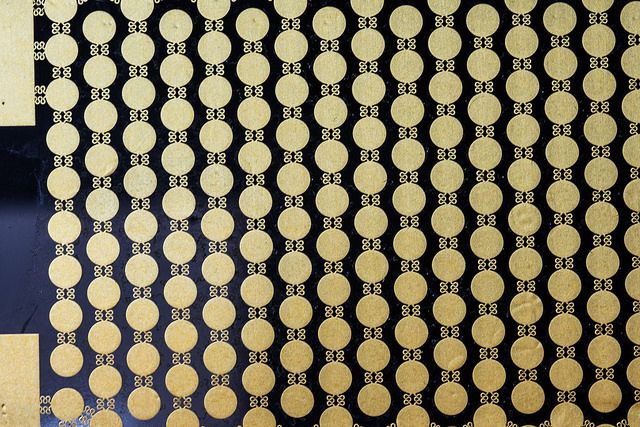 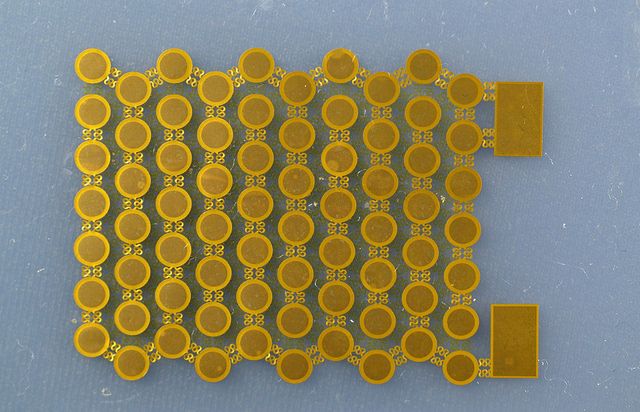 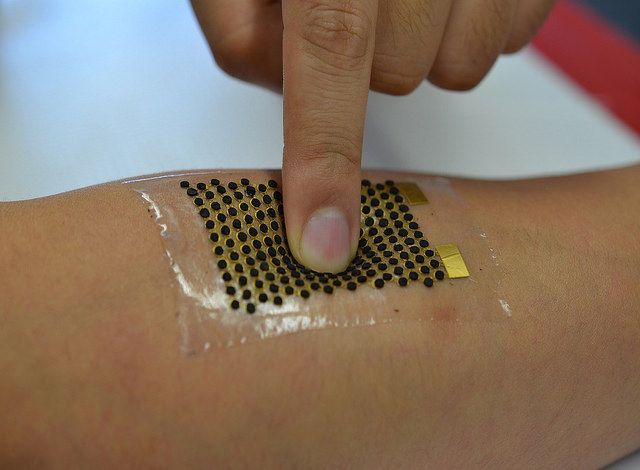